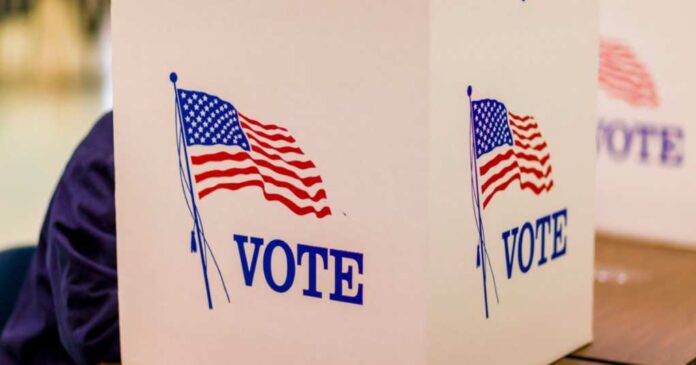 Representative Mondaire Jones (D-NY) said Monday on MSNBC’s “Deadline” that if the Democrats win two more Senate seats in the upcoming midterm election, they will get rid of the filibuster to pass gun legislation.

Jones said, “When you look at the polling, the American people support, broadly speaking, gun reforms like bans on assault weapons and high-capacity magazines, raising the age to purchase semiautomatic rifles to 21, and of course enacting universal background checks. So, what I would have also liked for the president to have spoken to is the fact that we’ve got one major political party, specifically the Republican Party in this country, that is keeping Congress from saving lives, like what we just saw today in Highland Park. In addition to blocking fundamental rights, like what we saw the Supreme Court deprive the American people of over the past week.”

He continued, “We have got to get rid of the filibuster to pass this legislation because my Republican colleagues, when it comes to fighting the end gun violence in this country, as proud as I was to just pass the bipartisan Safer Communities Act, I know that we’ve got to go much further than that. That means we’ve got to get rid of the filibuster by picking up just a handful more Democratic senate seats. We’ve got to talk openly about what the plan is because we’ve got to give people the confidence in us that if they do come out to vote in November, that they will see a material change. It’s shameful that Senators Sinema and Manchin aren’t willing to do this right now with respect to getting rid of the filibuster, but we’ve got to pick up two more Democratic Senate seats in the fall and keep our majority, and we can build a world in which the United States is free of gun violence.”