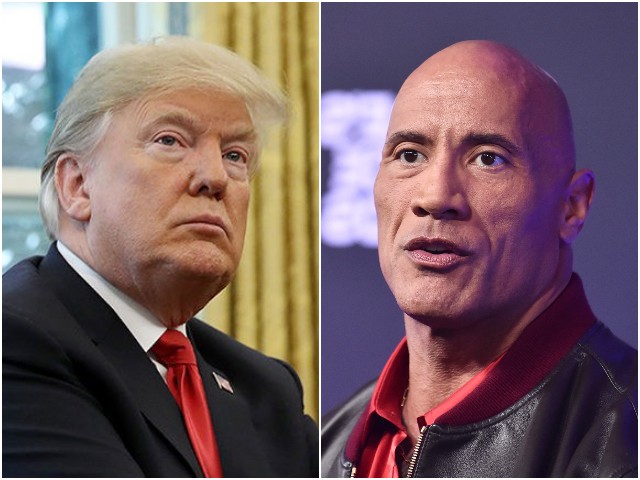 Former Trump White House chief of staff Mick Mulvaney said Wednesday on “CNN Tonight” that the hearings of the January 6 House Select Committee Were “moving the needle” with Republicans in Washington, D.C. who now think Donald Trump would be a “damaged” 2024 presidential candidate.

Anchor Kasie Hunt said, “You were a politician for a long time. What’s your assessment for whether Republicans are willing to be moved, especially in some of these key swing states in Georgia and perhaps Wisconsin, where these hearings might be getting a little bit more coverage?’

Mulvaney said, “It’s not determinative, but I think it was in Gallup somebody came out with a poll in the last 12 hours that asked folks to rate the most important issues to them are, and it didn’t prompt them to give an answer. No one said January 6. No one said the January 6 commissions. Things like the economy are still driving ordinary Americans and what they care about.”

He added, “Inside Washington, inside the political world, it is moving the needle. What you’re seeing, I think, is folks, especially in my party, are looking at Donald Trump as damaged and something that might weigh down the party going into the midterms and into 2024, which is why I think you’re starting to hear rumblings of Mike Pence running in 2024 against Donald Trump, Mike Pompeo, Ron DeSantis, Nikki Haley. Those are conversations I don’t think you would have had six or eight weeks ago before these committee hearings started.”