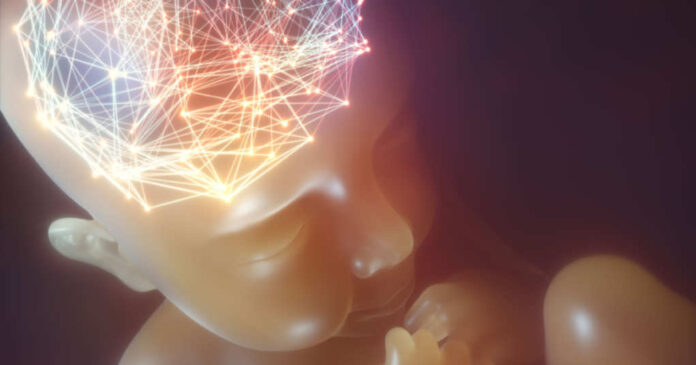 The liberal left has been telling us that biological sex doesn’t matter. It’s fluid. It can change based on what a person wants to be. And depending on what measures a person wants to take, it’s possible to change sex. Not gender, sex.

If that’s true, then it doesn’t really matter what sex your child is born with, right?

That would be reasonable to conclude. However, one gay couple is suiting a fertility clinic because they were given a girl instead of a boy.

Are you confused yet? The hypocrisy coming from the progressives really hurts sometimes.

And of course, this story takes place in California. Albert and Anthony Saniger of Pasadena accidentally affirmed that biological sex is binary. You’re either male or female at birth. There’s nothing else to choose from.

They have filed a lawsuit against HRC Fertility as well as Dr. Bradford A. Kolb, the fertility specialist that was working with the couple. The suit alleges that there was a breach of contract, along with “medical malpractice, negligence, fraudulent concealment, and violation of the Unfair Competition Law and the Consumer Legal Remedies Act.”

That’s quite the lawsuit, but why? Oh, because the couple says that they were assured that they would be having a boy via surrogacy and, instead, got a girl.

The Sanigers have spent nearly $300,000 to have a child between the surrogate and the donor eggs. And the lawsuit refers to the female surrogate as a “gestational carrier.” Because heaven forbid that we actually humanize the woman who is carrying the child in her womb for nine months…

There were two unsuccessful implantation attempts in 2020. Finally, in December of that year, the unidentified surrogate became pregnant.

As The Blaze reports, “The lawsuit claims that the clinic assured the Sanigers that they would be able to select the exact embryos used in each round of in vitro fertilization and that the biologically determined sex of each embryo had already been made known to them prior to the transfer procedures.

The Sanigers say that they selected a male embryo. As a result of getting a girl, they claim that both the clinic and Dr. Kolb either “negligently, recklessly, and/or intentionally” transferred the female embryo into the surrogate.

According to the statement issued by HRC Fertility, “Every child has value and limitless potential regardless of gender. We hope the Sanigers find love and value in their healthy child while so many across the country are struggling with reproductive issues.”

Imagine being upset about the gender of a child that you have waited for. Imagine spending hundreds of thousands of dollars only to start a child’s life with a lawsuit because you weren’t happy with its gender.

The lawsuit is clear that the baby born from the surrogate is biologically female and not just assigned female at birth (AFOB).

So, what the Sanigers are really saying is that they have a baby girl who will grow up to be a woman because she is biologically female. See, when the left tries hard enough, they do know how to define what it is to be a woman.

Now, the question is whether the Sanigers will keep the baby girl or put it up for adoption. Or, perhaps they’ll make the ultimate liberal move and parent the child as though it were a boy until it is ready to receive gender-affirming healthcare. Then, they can fool themselves into believing that they got a boy all along.

There’s no telling how this story will end up, but it’s hard not to feel sympathy for the baby girl in all of this.