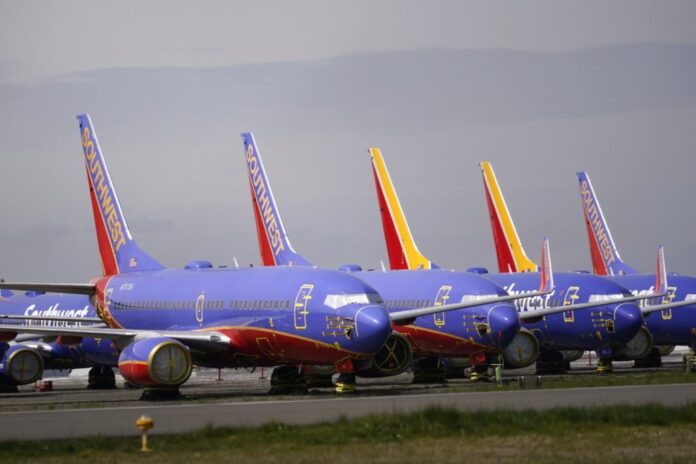 On what appeared to be her Facebook page, Carter thanked her loved ones Thursday for their prayers during the ordeal.

“I GIVE JESUS all the Glory for this WIN,” she wrote, and followers were quick to respond.

“I’m so proud of you for sticking with your values and beliefs,” one person commented.

“You really stood up for what is Right and Good. You have been Blessed and shown Favor for your Faithfulness. I am very happy for your outcome,” another replied.

Meanwhile, Carter told Fox Business, “Today is a victory for freedom of speech and religious beliefs.”

She continued, “I am so humbled and thankful for today’s decision and for everyone who’s supported me these past five years, including the National Right to Work Foundation.”

In 2019, the foundation said Carter turned to its staff attorneys for help:

Carter resigned from the union in 2013 once she realized their views did not agree. However, she was required to pay fees due to her job.

“In 2017, Carter learned that the union and its president, Audrey Stone, attended the Women’s March in Washington, D.C., which received some funding from Planned Parenthood,” she then criticized the union’s move online, also sending messages to its leader about her plans to support a recall of Stone.

In 2017, Thomas D. Williams, PH.D. wrote the “Women’s March on Washington” was revealed to be another “front for the abortion lobby, promoted by Planned Parenthood and its cronies.”

While the march’s website claims that “we join in diversity” by “defending the most marginalized among us,” women who are pro-life or defend traditional marriage and family fall outside the stated qualifications of those who wish to march and are not welcome.

Although organizers hail the event as a “grassroots effort,” in reality, it is a massive top-down, choreographed assembly paid for by major donors such as George Soros and Planned Parenthood, “helmed by four national co-chairs and a national coordinating committee who are working around the clock to pull it all together.”

Per the Fox Business report, Southwest’s managers eventually told Carter she must attend a meeting about the posts where the company questioned why she shared them. It was not long before she was fired.