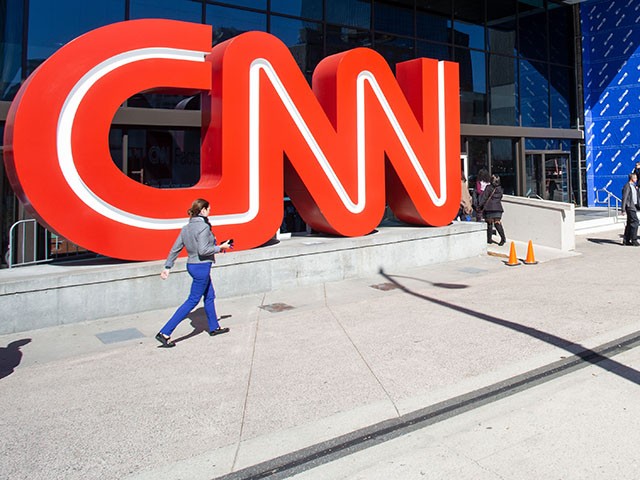 Seventy-five percent of the poll’s respondents said expenses/cost of living are what they believe is the biggest economic problem facing families. The other options were personal financial concerns, income/employment, policies/government, societal issues/concerns, and anything related to coronavirus.

Of the total number of respondents who said expenses/cost of living, inflation/rising costs were in the highest bracket:

The poll was released the week after the Department of Labor recorded inflation at an annual rate of 9.1 percent in June, which was higher than the 8.8 percent that was expected. Consequently, Americans have been hit even harder by the rising prices of everyday necessities like food, gasoline, housing, transportation, and utilities.

In fact, Breitbart News reported that for the year, house cleaning and other domestic services are up 5.1 percent, groceries are up 10.4 percent, electricity is up 13.7 percent, and household cleaning products are up 11.3 percent.

The CNN poll was conducted by SSRS, an independent research company based in Pennsylvania. The poll was conducted from June 13 to July 13 and released on Monday, showing an overall sample size of 1,459 respondents with a 3.3 percent margin of error and 95 percent confidence level.