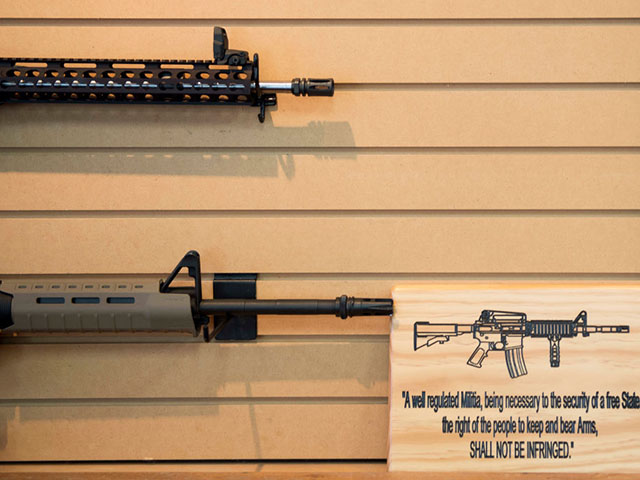 House Judiciary Committee Democrats aligned and voted unanimously to pass an “assault weapons” ban on Wednesday while committee Republicans all voted against the measure.

On July 15, 2022, Breitbart News warned that the House Judiciary Committee would be taking up the “assault weapons” ban, noting that the legislation would ban at least 45 specific AR-15 platform rifles and approximately 30 AK-47s.