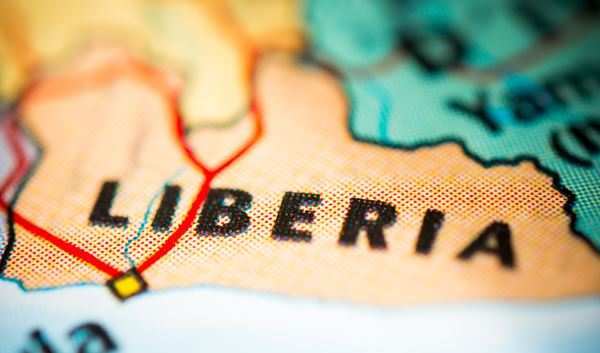 Bill Horace was an accused Liberian warlord who allegedly committed some of the worst crimes against humanity imaginable. He had to Canada to escape punishment in his native land and was shot to death in his home in London, Ontario in 2020.

On Father’s Day of 2020, Bill and his wife were awakened by breaking glass in the split-level home that was shared by their children Royce and Kobe, ages 9 and 4.

Four armed men broke into the house and amid a struggle, shots were fired that eventually killed Bill Horace. The men left the house taking cash with them.

Bill Horace was never charged with war crimes in Liberia or Canada. But several people have identified him as an army commander who worked under the former Liberian president Charles Taylor.

Taylor was convicted of crimes against humanity in Sierra Leone, a neighboring country to Liberia. He is now serving a 50-year sentence for his war crimes.

After the shooting of Horace, some wondered whether his killing was related to his past alleged crimes.

The Canadian police believe that Horace had become connected with criminals in Canada and his death was a result of breaking the law in his adopted country.

A 23-year-old man named Keiron Gregory has been charged with second-degree murder. The other three masked men who broke into the house are still at large.

Keiron is the son of a veteran Toronto police officer, but he has a checkered past. Investigators believe that he used his father, Trevor Gregory, to use his police connections to find the address of Bill Horace. Supposedly, Horace had stolen money from Gregory.

He will face court this summer and enter his plea.

According to Massa Washington, a long-time journalist who served as a commissioner on Liberia’s Truth and Reconciliation Commission told the press that Horace was one of the most “notorious” of Taylor’s generals.

“He was alleged to have committed some of the most atrocious crimes that you could imagine – murder whole families, shot people to death, behead people,” she said. “His men were involved in the rape of women, opening of pregnant women’s stomachs.”

He joined the National Patriotic Front of Liberia (NPFL), a rebel group led by Taylor, in 1990. A profile was written on Horace by the Canadian magazine Maclean in 1993. John Harmon told the magazine that Horace and his men, “came and accused us of looting and therefore said we should be executed. Twenty-one were executed in all fashions. They were shot. They were beheaded. Some were nailed to the cross, like my brother, Steve. He was nailed to the cross and then later shot.”

Liberia’s Truth and Reconciliation Commission’s final report recommended that Horace face prosecution, but he was never charged. No one has ever been convicted in Liberia of war crimes committed in that country.

The Canadian Centre for International Justice (CCJI) tried to get the government to bring war crimes charges against Horace. Matt Eisenbrandt, the legal director of the CCIJ, told the BBC that he gave a mountain of evidence on a silver platter to the Canadian police. But the government never brought criminal charges or even pursued an immigration case against Horace.

Canada did not seize their opportunity to provide some justice for survivors in Liberia. Ms. Washington said: “I don’t think is very good news for Liberians, especially his victims because justice has not been served in this case. He’s dead and gone. He’s not going to face the war crimes court, he’s not going to be able to account on this earth for the wickedness.”