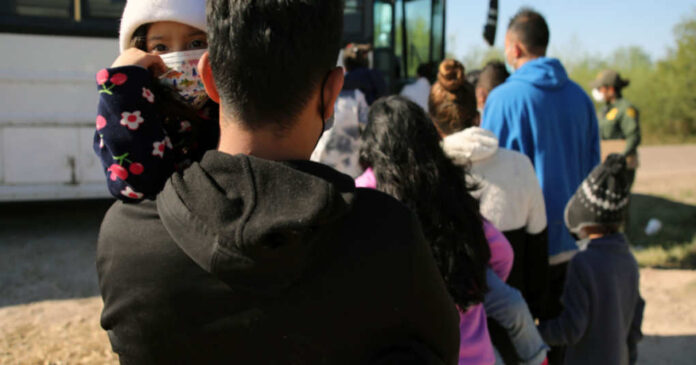 Just when you thought the Dems couldn’t come up with another way to encourage voter fraud and illegals casting ballots, the great state of Texas comes along and surprised everyone.

Now thanks to US District Court Judge Fred Biery comes along with a decision that spells out just how horrifically wrong the Democrat’s argument for this was. “Yes, it is burdensome to be a citizen in a democracy and inconvenient to go to the polls, though those who gave their lives so we could, would wonder why they did if we don’t…Democracy dies not always by conquering armies but by the slow death of sloth.”

Biery decided to include founding Father Benjamin Franklin, and a famous quote as well. Albeit, with a few liberties taken with the message as well. “Once asked at the close of the Constitutional Convention, ‘Well Doctor what have we got a republic or a monarchy. A republic replied the Doctor if you can keep it.’”

A decision like this is monumental for Gov. Greg Abbott and all but hands him a major win to keep going forward. This attempt by the left to derail his train from the tracks to staying in office was incredibly twisted and misguiding for anyone who saw it. Gov. Abbott had allowed for expanded main-in voting for senior citizens. They were being allowed to have a no-limits request process to get and file their ballots.

Consistently looking for the immigrant vote, the left jumped on this and declared age and racial discrimination. In their warped sense of reasoning, this was preventing younger Hispanic and black voters from being able to vote by mail. They reasoned that the shut-in seniors of Texas should not get a privilege the people who they need to swing an election cannot have.

For a few decades now, they have argued that illegals should be allowed to vote because in many cases they have been here for years, and many pay taxes. The interesting part is, if they are established enough to be paying under a Taxpayer Identification Number ID, then they should be known enough to be sent home if applicable. This idea of letting them stay here even longer when decent Americans cannot afford housing and find jobs is mindboggling.

Sitting and speaking with any of the numerous immigrants who came here legally and immigrated to the US the correct way, they are disgusted with the idea of allowing illegals to vote. They are disgusted at how easily many departments of the US just allow them to stay here without sending them home. If it was hard for them to do things the right way, why should the illegals have an easy path?

Voting is never an easy process for anyone who takes it easily. You need to learn a bit about the candidates and what they stand for. As much as the electors like to make a big deal about the Presidency, it is your local representatives who make the bigger impact on our daily lives.

By keeping the voting rights solely secured for actual Americans, Judge Biery has ensured that the people who are willing to do the work can vote. He’s not going to hand out that right and that honor like candy at Halloween.

A decision like this is never easy to write, and never easy to hand down. So many will beg and plead for the opportunity but are not willing to do whatever it takes to be able to do it properly. Much the same, if they won’t get the rights properly, why should they be allowed to exercise them?