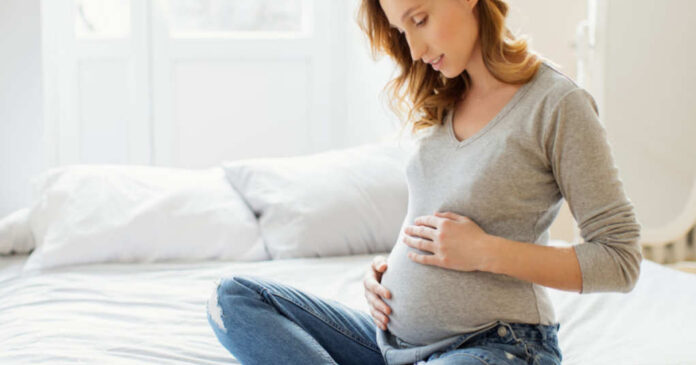 With the recent overturn of Roe v. Wade in the Supreme Court, states pretty much everywhere are reviewing their laws and regulations surrounding pregnancy, birth, and healthcare.

As you would expect, some of the more conservative states such as Texas, Mississippi, and Louisiana have taken advantage of their now-right to ban abortion on multiple levels. Just as expected, more liberally led states like California and New York have promised to become a sanctuary of sorts for those seeking such “services” who might live in other states.

Michigan, as you might know, tends to be a bit on the liberal side. It’s not that they have a whole slew of Democrats residing in their state so much as the fact that they have what many would call a very progressive governor.

You might remember how during the height of the COVID-19 pandemic, Gretchen Whitmer put all sorts of ‘mandates’ in place. As a result, Michiganders suddenly found themselves not allowed to be around other people, go to work or school, or even buy things like paint or garden supplies.

In fact, Whitmer became so “tyrannical,” as some began to call her, that it nearly threatened not only her job but her life, as there have been two so-called kidnapping attempts on her.

It’s no wonder that in the days since COVID has been declared ‘nothing more than the flu,’ she has been forced to give up her emergency powers that be and actually bend to the will of the people.

Still, no one could have guessed that a state with such a leader and apparently the support to back her up time and time again would begin to sway to the conservative side of things when it comes to life, pregnancy, and the unborn.

To be clear, we are not talking about abortion. Like many other states, Michigan is still trying to figure out just what its laws will be on that issue.

However, if this newly proposed law seems to imply, the state might be leaning a bit more conservatively than once presumed.

So what’s this new law? And why would it signify a shift in party ties?

Well, it’s called House Bill 4644. It would basically amend the Michigan Income Tax Act to allow expecting families to claim their unborn child or children for an additional exemption on their tax returns.

Yes, that’s right. If a woman is “at least 12 weeks pregnant” as of the last day of the tax year, the newly proposed law will allow them to claim that unborn child as a dependent on their tax returns.

The bill was proposed by Republican State Representative Rodney Wakeman, who represents Michigan’s District 94. Wakeman is known for introducing all kinds of new laws, which would allow swim-up bars in the state to provide for more tourism and income.

Along with Wakeman, at least 16 other representatives support and have sponsored House Bill 4644, giving it a strong likelihood that it could be signed into law.

Now, the law might seem a little absurd to some of you.

After all, claiming a child who isn’t even here yet seems a little ridiculous. But as any expecting parent knows, just because the child isn’t seen and heard in the usual sense doesn’t mean their presence is any less impactful on the expectant family. There are cribs to assemble, supplies to stock up on, and what many might feel like a whole house makeover.

And none of that is cheap. I mean, have you seen the price of formula these days? But let’s not get into that…

As I said, there is much to do and prepare for, particularly if this is the family’s first child. So on some level, it only makes sense that you should be able to claim that tiny human as one who is dependent on you, despite the fact that they are not out of the womb yet.

But what this law really does is admit that life does not just begin at birth. And as you know, that’s quite a big statement to be making right now, particularly for a state that typically leans to the left a bit.

If it passes in Michigan, more conservative states like Texas and Oklahoma may soon follow suit, giving life even more of a precedent.