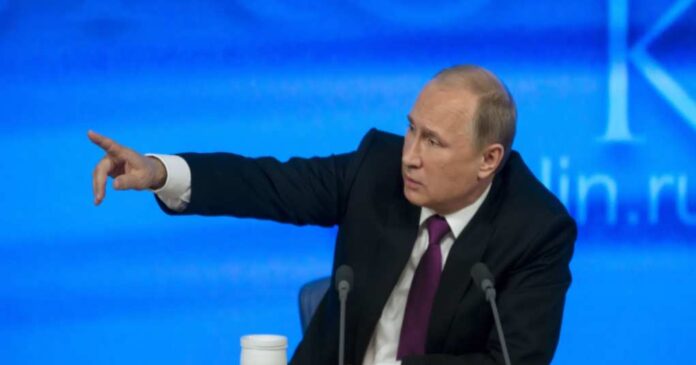 Commodities analyst Christian Kopfer stated that if the Russians were to cut off gas supplies to Europe it could put a strain on electrical grids stating, “You have to maintain the voltage in the grid because when it falls too low, it can collapse. There is a risk that this could happen in Europe when consumption is reduced.”

“In a horror scenario, it can cost upwards of SEK 100,000 [?8,029/$9,773] a month for a household. If the price soars upwards of ten kronor per kilowatt-hour, industries can also become unprofitable and be forced to dispose of labour,” he added.

A gas shut-off could greatly harm countries in Europe that depend on Russian natural gas, such as Germany, with one report estimating that within six months of a cut-off of gas supplies, the German economy could lose as much as 200 billion euros.

While Russia has reopened the Nord Stream 1 gas pipeline following its scheduled maintenance, the level of gas flows is far below the period prior to the maintenance, with Russia cutting down the supply to just 20 per cent of its full capacity this week.

The German government has set a goal of having its gas storage facilities at 90 per cent capacity by November but so far the storage facilities are only around two-thirds full and Russia cutting back supplies even further this week is likely to increase the likelihood the goal will not be met.

Kremlin Press Secretary Dmitry Peskov commented on the ongoing situation this week saying, “Russia is a responsible gas supplier, and regardless of what anyone says in the European Commission, in European capitals, in the United States, Russia was, is, and will continue to be the country that largely guarantees Europe’s energy security.”

“If Europe continues on its path of totally reckless imposition of restrictions and sanctions that hit it, then the situation will be different,” he added.