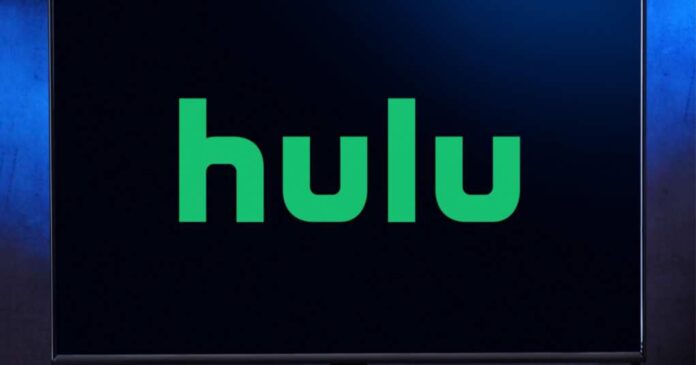 Democrats want to create division. Forget about Biden’s promises of unity during his presidential campaign. The Democrats are prepared to rip the country apart using as many controversial topics as possible.

And they want Disney-owned Hulu to help them get the job done.

Not so fast. Hulu may be owned by Disney, but they are not required to abide by the Communications Act of 1934. It is an equal-time rule to show that they are not blocking opposing political candidates. Since Hulu isn’t governed by the Act, it means that they don’t have to give equal rights to all politicians. And they most certainly don’t have to add politically-heated and controversial ads to their lineup.

Disney may be learning their lessons. If they go too progressive, they lose money. Perhaps Ron DeSantis’s aggressive tactic with the Mouse helped them to learn faster than it would have otherwise taken.

Either way, the Democrats are furious because it will be harder for them to push their progressive agenda down the throats of every American.

Hulu has been doing a lot of blocking. Guns…abortions…and all sorts of other controversial topics.

It’s only right. Hulu is watched by individuals and families. No one wants to have to explain to their young children why there’s a commercial for abortion in the middle of family programming. It’s just not right.

The Democrats have proven time and again that they don’t care. They don’t care about age-appropriate content. And they certainly don’t care if their agendas are dividing the country. As long as they get what they want, they’ll move forward.

Disney has full control over Hulu. And multiple outlets have reported that campaign ads coming from Democratic candidates have been turned down recently. Why? It’s because of “sensitive content.”

These ads were run in a variety of places, including YouTube and Facebook. Apparently, Hulu was the only platform that refused to run the ads.

The Democratic groups made a joint statement to say, “Hulu’s censorship of the truth is outrageous, offensive, and another step down a dangerous path for our country. Voters have the right to know the facts about MAGA Republicans’ agenda on issues like abortion – and Hulu is doing a huge disservice to the American people by blocking voters from learning the truth…”

Of course, this is a gross exaggeration of what’s really going on. There’s still the “sensitive content” that the Democrats are ignoring. If they stopped focusing on such controversial issues and were a bit more family-friendly in their approach, perhaps their ads would air.

To prove that point, Democratic candidate Suraj Patel of New York had his ads approved once he changed “climate change” with “democracy.” See how easy that was? It’s all about sensitivity.

The Democrats want to stomp over family values and focus on their version of the truth. The problem with their version is that it’s tainted by a political agenda that would love to turn the country toward socialism.

They also use MAGA as though it is focused solely on Trump and his “violent” acts on the Capitol. They forget the real meaning of MAGA is “Make America Great Again.” By them using MAGA like it’s a curse word, they prove that they have no interest in making America great again. Instead, they want to use controversial topics to lie to Americans and steal the votes in the midterms all over again.

Disney has seen what Republican rage looks like, so they’re tip-toeing into what they’ll allow on Hulu – and honestly, it’s about time. Disney was always about family values – and it’s time that they remember what those values look like.