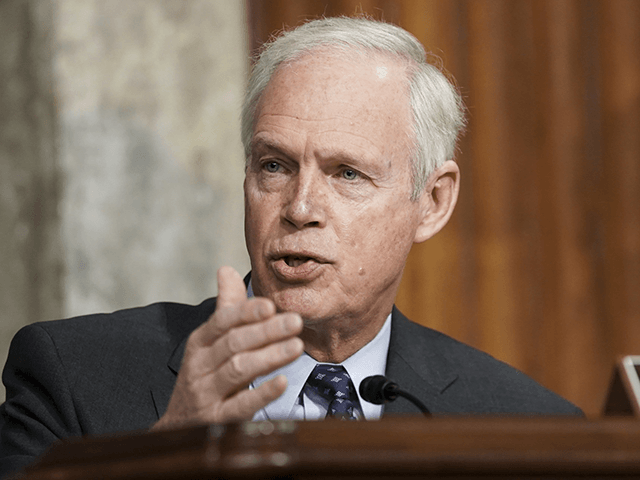 Sunday on FNC’s “Fox & Friends Weekend,” Sen. Ron Johnson (R-WI) reacted to whistleblowers within the FBI claiming that top brass were working to discredit allegations made against Hunter Biden, son of President Joe Biden, as the elder Biden was running for commander-in-chief.

Johnson said he was not “shocked” but did find the effort to help the Bidens “outrageous.” He suggested it was proof the FBI and Department of Justice could not be trusted.

“[F]irst of all, thank God for those whistleblowers. We need a whole lot more of them in the FBI, the Department of Justice, and our federal health agencies,” Johnson outlined. “They need to come forward and start talking to us.”

“Listen, I’m not shocked, but it’s outrageous that the FBI would be tipping the scales of justice the way they’re doing,” he added. “I have no faith in Christopher Wray of conducting this investigation, but it’s important for the American public to understand the FBI had Hunter Biden’s laptop in December of 2019. They certainly saw the evidence of what I think is criminal activity on that laptop. They’ve done nothing. Here we are in the end of July, early August of 2022 — what have they done with it? So, no, you can’t trust this Justice Department and FBI to get to the bottom of this.”