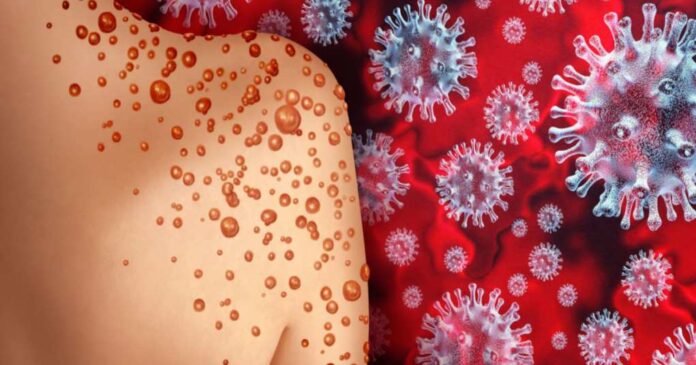 Earlier in the day, L.A. County Board of Supervisors Chair Holly J. Mitchell introduced a proclamation declaring a local emergency over the rising cases of monkeypox. The action, which the board unanimously ratified, is an effort to bolster the county’s response to the outbreak. The day before, California declared a state of emergency because of the virus.

Monkeypox cases in L.A. County rose to 423 on Tuesday, up more than 80% from a week prior, according to the county health department’s countof confirmed and probable cases. The majority of cases have been confirmed in men who identify as part of the LGBTQ community, county data show.

There has been widespread criticism of the Biden administration’s failure to prepare for the outbreak, for which a vaccine has been available since 2019.

Biden campaigned in 2020 on the claim that he and former President Barack Obama had a pandemic “playbook.” As Breitbart News — one of the few outlets to review the “playbook” — noted at the time: “In fact, the playbook is less than advertised. Of the 69 pages, only 27 are the actual ‘playbook,’ The first 13 pages are the table of contents, executive summary, and various title pages. The last 29 pages are appendices. And within the 27 pages of the ‘playbook’ section, only 17 deal with an international outbreak of an infectious disease.”