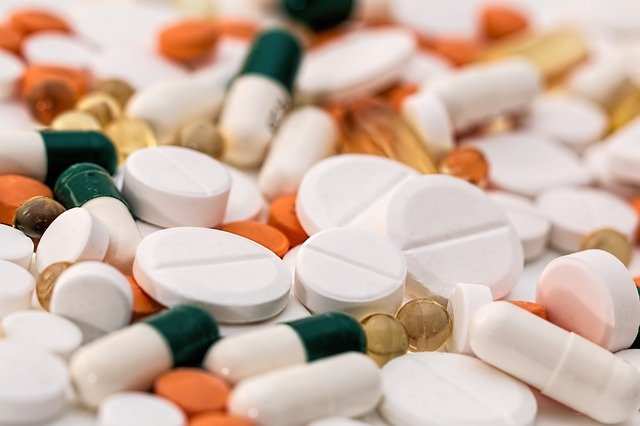 The bill, SB 57, describes its purpose as follows:

This bill would, until January 1, 2028, authorize the City and County of San Francisco, the County of Los Angeles, the City of Los Angeles, and the City of Oakland to approve entities to operate overdose prevention programs for persons that satisfy specified requirements, including, among other things, providing a hygienic space supervised by trained staff where people who use drugs can consume preobtained drugs, providing sterile consumption supplies, providing access or referrals to substance use disorder treatment, and that program staff be authorized and trained to provide emergency administration of an opioid antagonist, as defined by existing law. … The bill would exempt a person from, among other things, civil liability, professional discipline, or existing criminal sanctions, solely for good faith actions, conduct, or omissions in compliance with an overdose prevention program authorized by the city or the city and county. The bill would clarify that the Medical Board of California or the Osteopathic Medical Board of California is authorized to take disciplinary action against a licensee related to the operation of an overdose prevention program that violates the Medical Practice Act.

The days of giving dealers a free pass to flood the streets with fentanyl are over, Jenkins told reporters gathered in the Tenderloin Tuesday.

Jenkins met with Tenderloin residents and business owners to hear their concerns about public safety first-hand. “I committed to them just like I did the entire city to making sure that we end these open-air drug markets. That we clear these streets. So that kids and people who live here can go about their daily lives without being scared, and without thinking that this is normal,” she said.

As the UK Daily Mail reported Wednesday, one supposedly safe drug use site, the Tenderloin Linkage Center in San Francisco, “was billed as an avant-garde approach to tackling the city’s drug epidemic but only one out of 1,000 addicts actually sought treatment there.” The city is shutting it down amid concerns it had made the neighborhood’s problems worse.

Gov. Gavin Newsom (D) has 12 days to decide whether to sign the bill or to veto it, pending a legislative override vote.