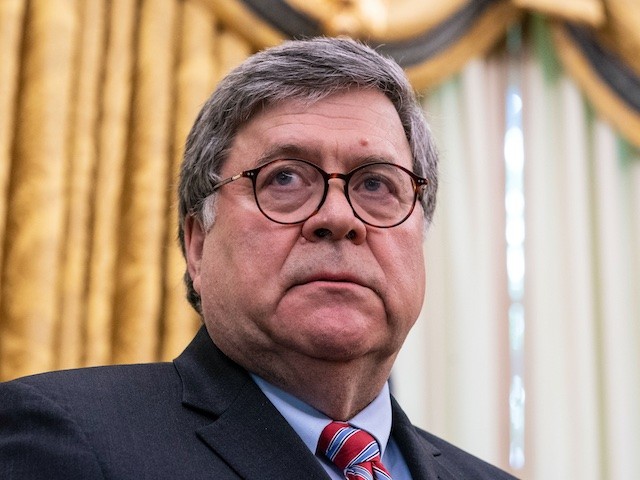 Former Trump administration Attorney General Bill Barr said Friday on CBS News’ streaming network that the Department of Justice was “taking a hard look” at high-ranking Trump allies and the former president himself.

Barr said, “I think it definitely is a significant event. It changes my view of what’s been going on. From my standpoint, it looked to me like the department was really focusing on the lower-level people. As you know, since the election, they’ve been going after the people who went into the Capitol. And I didn’t think they were paying that much attention to the higher-ups and were sort of leaving it to the congressional committee. But this suggests to me that they’re taking a hard look at the group at the top, including the president and the people immediately around him who were involved in this. It also looks to me that they are trying to get a ruling on executive privilege.”

Herridge asked, “Did it get your attention when a subpoena was issued for former White House counsel Pat Cipollone?”

Barr said, “Yeah, that was the most significant.”