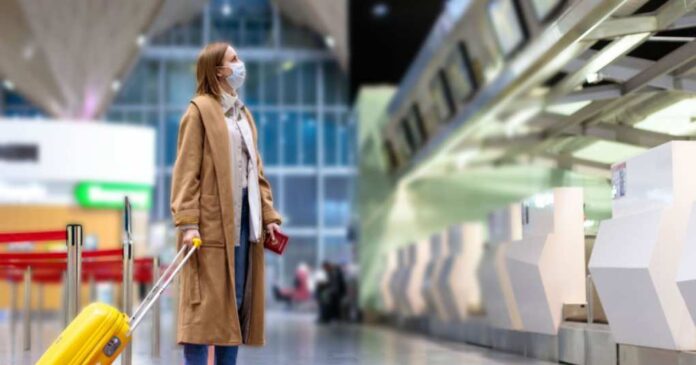 As airlines are struggling to make manning requirements to get flights into the air and on time, The Transportation Department under President Biden is getting fed up with delays. As the outcries from passengers missing flights or suffering from long delays due to this manning issue, the consumer complaints are rolling in.

So, in their infinite wisdom, the solution is to make the airlines pay for your time and inconvenience. Announced on August 3rd, the rule change would require airlines to offer passengers a refund should their flight schedule is changed significantly, or if a major change to their itinerary occurs through the fault of the airline. The guidelines would kick in at three hours domestically, and six hours internationally.

Other rules that outline these new changes impact is when an airline changes your departure or arrival airport, adds stops to the itinerary or causes “a significant downgrade” in your travel by using a different type of plane. These rules would apply to all travelers. Even those with nonrefundable tickets. Given the panic, many felt about flying during the start of the pandemic, and the massive cancellations and changes in flights as things returned to normalcy, they feel as though these changes could help.

Given the preference airlines have for offering vouchers and not refunds, these new rules would go against their preferences and best interests for long-term operations. Vouchers would still be acceptable without expiration dates if they cannot travel during a pandemic due to health concerns.

Before any of this can go into effect there is a period for public discussion, and so far the airline trade group Airlines for America has yet to offer any comment.

Transportation Secretary Pete Buttigieg offered up a statement about the situation. “When Americans buy an airline ticket, they should get to their destination safely, reliably, and affordably. This new proposed rule would protect the rights of travelers and help ensure they get the timely refunds they deserve from the airlines.”

While complaints are up sevenfold from last year with 87% being to ask for refunds, many are still choosing to fly for the convenience and time factor over other forms of transportation like railways and road trips. The inconvenience of a missed flight due to traffic, longer than usual screening times, and paying more money for the same flight is a better trade-off in the eyes of many Americans. Especially with the current gas prices.

With the consumer input period being open for 90 days, travelers have an opportunity to reach out and have their voices heard. Unfortunately, with the current cycle of celebrity news, China’s newly found rhetoric, and the bumbling errors from the Biden office, this won’t be making front page news any time soon either.

Then again, with the mess that Buttigieg has made of transportation of anything in the US, this is a stupefying move on his behalf, and if enacted will only drive the cost of flying even higher.

Since taking office Biden has overseen a country going through tremendous change and challenges to emerging from the COVID pandemic. The flourishing economy, low gas prices, and reasonable air travel has been replaced by the recession, hyperinflated prices at the pump, and tremendous shortages from the airlines.

His vaccine mandates and attempts to force everyone to take the jab have already taken a huge bite out of our military, and it has crippled the airlines. These gestures he’s trying to impose on the airlines are simply due to his mistakes. Bet if Pelosi owned airline stocks this wouldn’t have even been suggested.