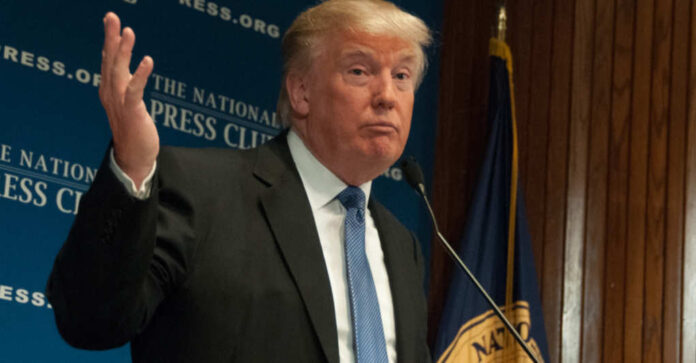 In announcing on his Truth Social platform that he intended to plead the Fifth, Trump provided an explanation — a necessary gesture, given that he had said repeatedly in 2016 that Hillary Clinton aides who did the same did so because they were guilty.

If you’re innocent, why are you taking the Fifth Amendment? Now I know the answer to that question. When your family, your company, and all the people in your orbit have become the targets of an unfounded, politically motivated witch hunt supported by lawyers, prosecutors, and the fake news media, you have no choice.

That explanation was particularly poignant in the wake of the bizarre raid Monday on Trump’s compound in Mar-a-Lago, Florida.

In addition, Trump also had a strong reason to remain silent because of another, separate but parallel criminal investigation. Last year, the Manhattan district attorney, who conducted an investigation in cooperation with Attorney General James, indicted the Trump Organization and its chief financial officer, Allen Weisselberg, accusing them of tax fraud because they provided fringe benefits to employees that were not reported as income to the government.

Anything Trump said under oath in the civil deposition could be used in the criminal prosecution, and could also be used to set a perjury trap for Trump as well.