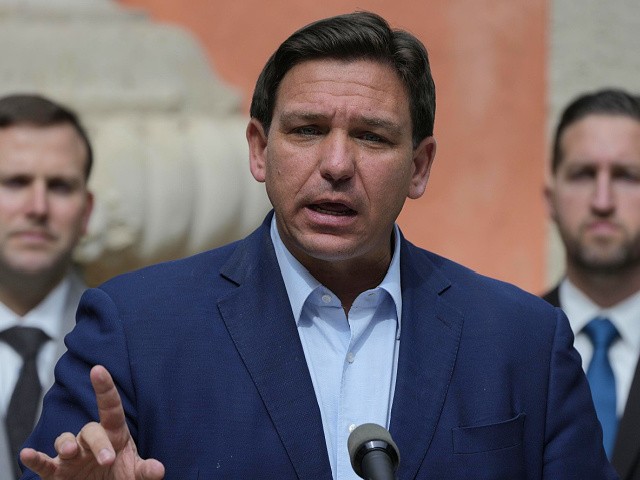 Headlined by DeSantis, the rally will be attended by Republican Arizona gubernatorial candidate Kari Lake and former President Donald Trump.

“DeSantis headlining a series of rallies outside of his home estate is yet another signal that he is seeking to further boost his national profile ahead of a presidential run in 2024. The governor is widely seen as Trump’s biggest possible challenger for the GOP nomination in 2024,” Newsweek noted.