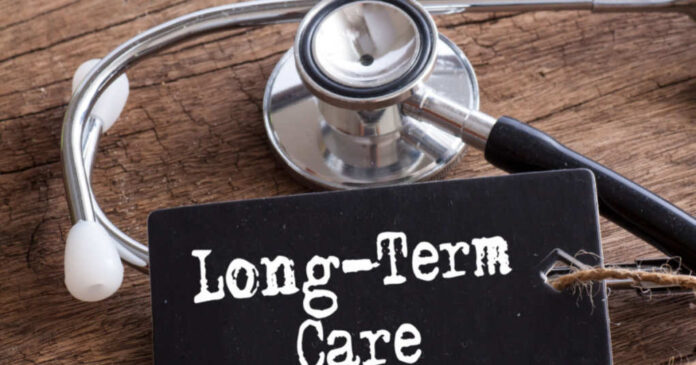 Private agencies that provide care for the mentally and physically disabled are in dire straights due to a lack of state and federal funding. This, coupled with the lingering effects of COVID-19 and skyrocketing inflation has left many facilities near penniless and unable to provide much-needed services.

Agencies that have been hobbling along for the past couple of years have reached their breaking points and have been forced to do the unthinkable. They’ve sent their resident patients home and have hung out-of-business signs in their windows.

The CEO of Maine’s John F. Murphy Homes, Todd Goodwin, has had no choice but to close four of the company’s group homes in just the last four months. He tried to have the residents transferred to other facilities but hit a dead end searching for available bed space. As a result, patients who have come to rely on the facilities’ around-the-clock care were told sayonara and returned to their ill-equipped families.

“These are people who have been with us for years; we love them They are losing their homes through no fault of their own. We have just run out of options,” said Goodwin.

The homes in Maine are not the only ones to have fallen victim to the times. A provider in Connecticut locked the doors on 10 facilities and dozens of them sit empty in Oklahoma. Homes in Texas are teetering on the edge of a wide-scale shutdown as their finances swan dive into the red.

Two decades ago, SCOTUS ruled that all states had to provide some type of care for their disabled residents in a setting that didn’t restrict them from living within their abilities. It’s a law they now have no other option but to break.

The only solution is for states to allocate the stimulus money they’ve received from the U.S. government into saving what can still be saved from a broken system that’s in shambles, but this would leave no funds for other pressing and urgent matters. It would require using every cent of the money, and probably then some.

According to the American Network of Community Options and Resources, over half of the facilities in the U.S. have been forced to discontinue discounted programs for the elderly and less fortunate, and more than three-quarters have said they’re only a hair away from having to call it a day.

What about the long-term residents who get, or have already received, the Shaquille O’Neil-sized boot in the butt? Some of the elderly are fortunate enough to move in with their kids while others have taken up residence with siblings.

Some of the mid to late adult disabled residents have moved in with their elderly parents who are in need of some help themselves. Those with nowhere else to be sent end up being institutionalized in the very type of large overcrowded facility that SCOTUS was trying to eliminate 20 years ago. It’s all coming back around.

The lack of funding has left remaining facilities critically understaffed from bedpan emptiers to physicians. They can’t keep up with wages being offered elsewhere.

CEO of Volunteers of America Texas, Angela King, said, “With the price of gas, people can’t afford to drive an extra 20 miles for a $14-an-hour job when they drive past six places that pay $15.”

King said that her company had to merge five homes into three. Her annual budget report will reflect an $80,000 loss, per home.

The good news is… well… there isn’t any. Go, Brandon!