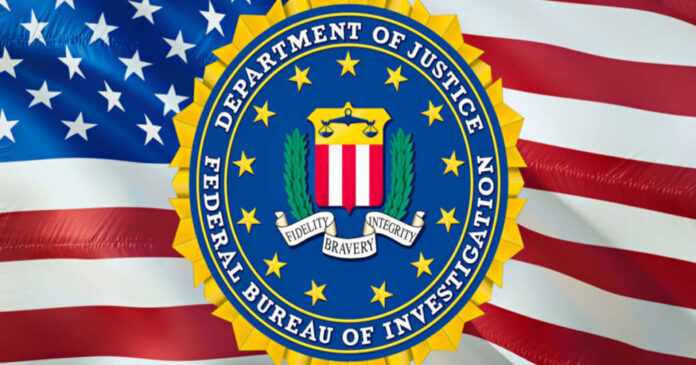 Following the FBI raid on former President Trump’s investment crown-jewel residence in Mara-Largo, Florida there has been an outpouring of support for him and questions about just how politicized the FBI has become. Even after leaving office, President Biden and the rest of the left don’t want to leave the man alone.

In his four short years in office, he was strongly opposed at any turn because he was not a card-carrying member of the good old boys club for politicians. Rather, he was an unpolished businessman trying his best to fill the country’s top political position, and he did a damn fine job.

Even with COVID thrown at him for the second half of his time in office, he formulated plans and made rational decisions. He saw the bigger picture and wanted local governments to make their best decisions and encouraged the feds to do the same.

Now with this raid being conducted, “Fox & Friends” host Ainsley Earhardt has raised questions about the legitimacy of the raid and the actions undertaken while there. Asking the simple “what-if” kind of questions a detective might ask in a 1960s TV drama, she has a point in her line of logic.

“His lawyer said they brought in backpacks, what was in those backpacks? Did they bring those in to fill them up or did they have something in there?” While Trump and his supporters have asked the same kinds of questions, she is the only mainstream reporter to ask such things. Given the allegations that his security cameras captured everything, it will be interesting when the tapes leak.

Allegedly they were blowing open safes and showing utter disrespect to his residence. So, it would seem quite possible that they may have planted evidence with all the moving trucks they brought in. With the allegation being about the documents Trump left office with, it’s interesting because he is reported as having declassified everything he took and claims to have turned in copies of everything.

Christina Robb serves as Trump’s attorney and claims the FBI agents removed roughly a dozen boxes of documents. Given that President Trump already handed over 15 boxes before leaving office, it would seem unreasonable that they would be taking so much after he already turned in that much. So far she has yet to release a copy of the search warrant over to the press.

Some reported leaks of the warrant and the security clips have been floating around unconfirmed websites, and if the evidence there is substantiated, it would certainly support the claims that President Biden is politicizing the FBI and other organizations. Given the lack of respect Trump’s orders were receiving during parts of his administration, it would certainly seem like Biden and others had already gotten to them.

Making allegations of them planting evidence are big claims to be making. Thankfully, Earhardt is smart enough to only ask the question, and it’s a damn good one. The American people have been told for years to question everything, and with this administration, nothing could be truer.

Since taking office Biden has been going after and trying to eliminate every group and individual people who stand to be any risk to him or his son Hunter. This concern spilling over to other organizations and out of the White House is incredibly concerning as he is now doing everything, he was accusing Trump of having done.

The proof is already coming to light with Biden, and the worst part is by the time they finally prove it all, he will be considered mentally incompetent due to dementia and unable to face the music for these bush-league moves.