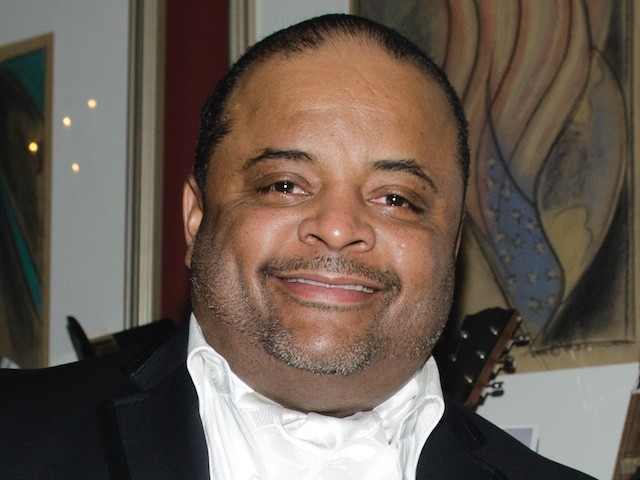 Martin said, “The Republican Party in Texas and across this country is a complete trash party. I’m not going to mince any words because what you’re seeing is you’re seeing a naked abuse of power. It is grossly undemocratic. They do not care about black and brown voters. Let me be really clear: They’re also targeting white voters, young white voters that are on college campuses, as well. There has to be an absolute response to this that is massive.”

He continued, “This bill targets the suburbs in Texas. I’m still reregistered in Texas. So Republicans have been losing in Harris County, Dallas County, Bexar County in San Antonio, Travis County in Austin, in the suburb areas. So the 24-hour prevision banning that, the drop boxes, drive-through voting that is specifically targeting Harris county. In the last election, Democrats were five seats away from taking control of the Texas House. They didn’t. So this is one of those moments where you have to understand what is going on.”