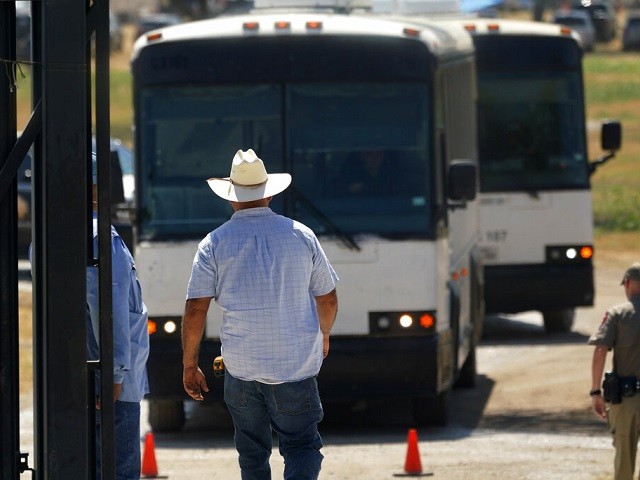 On Friday’s broadcast of “AC360,” CNN aired a report on Texas busing migrants to New York City and Washington, DC by CNN National Correspondent Gary Tuchman where an advocate for migrants denied that people were being forced on the buses and migrants who got on the bus said they were grateful for the ride.

During the report, Tuchman said, “Some people say it’s cruel, but this story may not be what you expect.” He then played a clip from an interview with a migrant going on a bus to DC who said she was happy.

Tuchman then stated, “And listen to those who advocate for the migrants.” He then played a clip from a discussion with Mission: Border Hope Executive Director Valeria Wheeler where she said, “They want to go on these buses.”

In another clip, Tuchman asked, “And you’re saying no one is being forced to go on these buses?”

Wheeler responded, “No one has been forced.”

Tuchman then asked, “They’re going on because they want to?”

At the end of the report, Tuchman said, “Each passenger we talked to [said] they appreciate getting the air-conditioned bus ride to what they hope is a much better road ahead.”