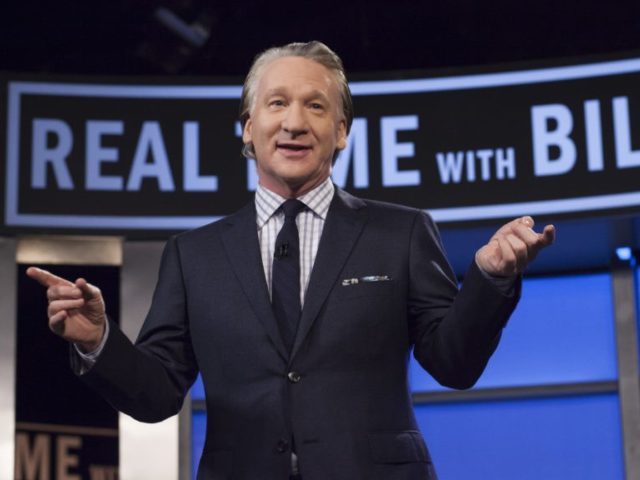 On Friday’s broadcast of HBO’s “Real Time,” host Bill Maher stated that America was “robbed blind” by fraud with coronavirus relief programs and said that this makes him “a little less excited about the money they’re planning to spend.” He also wondered why Democrats aren’t being “the good government party” they’re supposed to be and Republicans aren’t being the fiscal watchdogs they’re supposed to be.

Maher said, “[T]his is the question I asked back in April and I’m going to ask it again, it doesn’t really make me a conservative, does it, that I don’t want to be absolutely robbed blind? Is there some number at which I go, you know what, you are just taking my money and wasting it and letting people steal it? I mean, I get the idea that money can never be transferred except in a leaky bucket, I accept that. But this isn’t a bucket anymore. It’s just a handle.”

He later stated, “I thought the Democrats were the good government party, why don’t they do it? I get it that the Republicans want to strangle it in the bathtub. But why isn’t the other party — and why aren’t the Republicans who are supposed to be, we’re the mean old man to watch your money, why don’t they do their part? Nobody does any of their part.”

Maher added, “It makes me a little less excited about the money they’re planning to spend.”