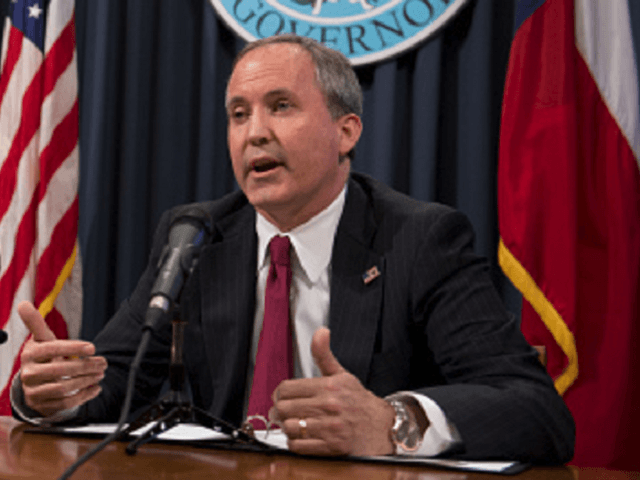 Sunday on New York City WABC 770 AM radio’s “The Cats Roundtable,” Texas Attorney General Ken Paxton (R) discussed the efforts his state and others are making to ensure voter integrity in elections after the 2020 election cycle.

Paxton warned if states like Arizona, Wisconsin and Pennsylvania “don’t get their act together” when it comes to signature verification for mail-in voting, “we’ll never know if we have secure elections.”

When asked about the argument that requiring voter ID is discriminatory, Paxton advised, “That’s just a red herring, and it’s just not true.”

He went on to argue that anyone against requiring photo ID to vote wants to allow for others to be able to cheat in elections.

“The only argument that they had was that they claimed it was discriminatory. The reality is everybody knows that’s not true because you have to have a photo ID [for everyday life],” Paxton stated.

“We know it’s not discriminatory because everyone knows you have to have a photo ID,” he added. “The only reason you don’t want people to have a photo ID is that people can cheat. That’s the only rational answer as to why certain people want no photo ID requirements.”