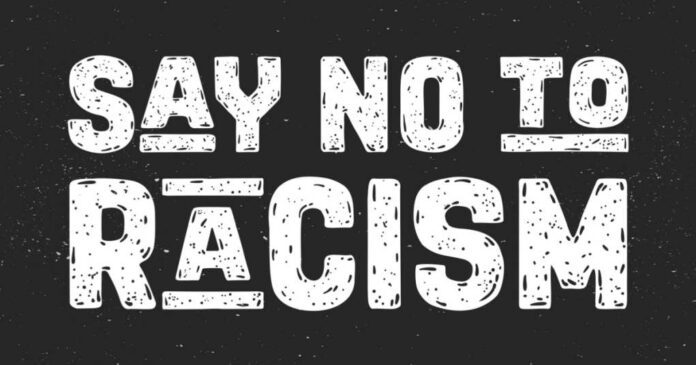 As much as people like Dave Chappelle love to joke about it, racism against white will not erase, fix, or make up for the racism against blacks that was ultimately more prevalent in previous decades.

Currently, as it sits, America is a country that with the right work, taking advantage of opportunities provided, and education (school, streets, or life) anyone can make it here, and make it big. However, the city that gave America the George Floyd case and subsequent trial, Prince, and the pop-up toasters are now ready to give their teachers a serious racial handicap on equality and opportunity.

The new agreement between the Minneapolis teacher’s union and the school district is incredibly racially charged. Under this new agreement, white teachers will be laid off before any black teacher. Seniority or tenure be damned. Never mind how clear the supreme court has been on discrimination, the teacher’s union here thinks it is ok in 2022 to do this. Even if they think that they can right past wrongdoings with this.

As Helen Rella, a trial lawyer at the New York firm Wilk Auslander, explained to Fox News Digital, “two wrongs don’t make a right. If that phrase applied to any situation, it applied here. It’s trying to remedy past discrimination with present discrimination, and it’s inappropriate.” As such it violates Title VII of The Civil Rights Act.

“It’s unfortunate that we’re in a situation where it’s taken to this extreme, and there doesn’t seem to be any reluctance in discriminating against people. That’s what unions have always stood for, organizing workers, and standing up for the rights of all the individuals they represent in the unions. Here, the union is seemingly facilitating discrimination against a subset of its union members, which is counter to the reason people join a union. They join a union so their rights can be protected.”

By forfeiting these protections for their white teachers, the union has not only made a completely biased system in the school system, but they are also sending an incredibly dangerous and destructive message to their students. They are now indoctrinating them to believe that if things aren’t going their way, they can blame others based on race. These kids are learning that it’s okay to eliminate those who look different from them, to bring in more of their people.

Given the racially charged events in the city, and the effects it has spread throughout the country this kind of message by this teacher’s union could very easily poison other unions across the country. As John-Paul Singh Deol, the head of employment law practice at the Dhillon Law Group in San Francisco explains, this has created a huge problem. “Unions are required to represent all of their members fairly and in good faith, not just a portion of them. Favoring minority members over White members violates that duty, as well as state and federal anti-discrimination laws.”

“Title VII and related state laws also protect against discrimination in employment, with no exceptions for so-called underrepresented employees. While temporary affirmative action plans have been allowed by courts in some cases, the union and the district appear to have done nothing to meet the legal requirements. Under the law, they cannot unduly take away rights from non-minority workers, which is exactly what they intend to do”

These kinds of union deals are the ones that give unions everywhere a bad name. People don’t want to support this kind of discrimination. While some may see this as a way to even the score, these are the same people who fail to understand that the score stopped being kept years ago. We are now in a time where what’s best for the country is more important than the color of someone’s skin. A place we admittedly should have been in from the start.