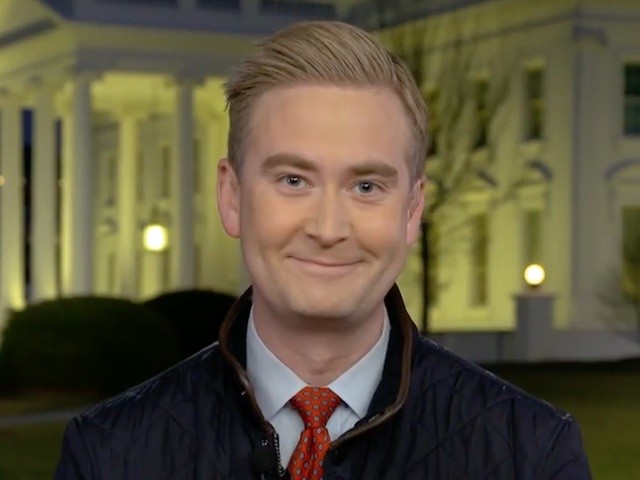 On Friday’s broadcast of the Fox News Channel’s “Fox & Friends,” co-host Steve Doocy said that the Biden administration has a selective view of the severity of the coronavirus because the administration argued the pandemic is an emergency that justifies the president’s loan program and then held a packed rally in Maryland.

Doocy stated, “The Heroes Act is the justification by the Department of Education, according to the secretary of Education, that they’re using. The Heroes Act, in 2003, was to help men and women who served in Afghanistan and Iraq when we were fighting two wars. And so, then, after that, Donald Trump was — said, you know what, we’re in a time of emergency with the pandemic, we’ll use it at that point. The Biden administration, half the time they’re saying there is no COVID to worry about for the most part. But then, yesterday, they said it’s an emergency, regarding COVID. And last night, the president was up in Rockville, MD, not too far from where you’re sitting, and there were thousands of people sitting six inches from each other, clearly no COVID standards there. So, COVID is over if it’s convenient for Joe’s victory tour.”

Sen. Tom Cotton (R-AR) remarked, “Yeah, but it’s not over if it’s not convenient for his political goals.”