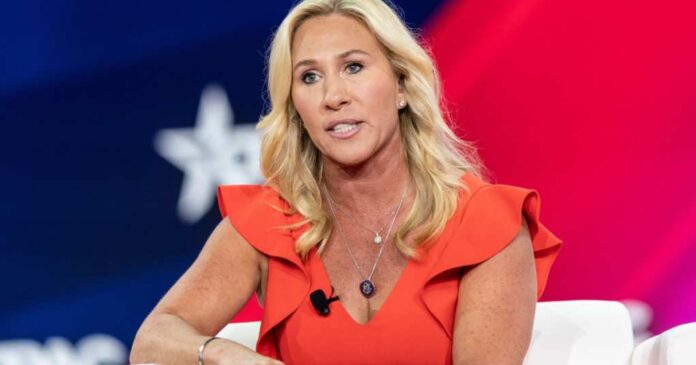 As you know, new trends and fads are introduced every day. Some, such as buying local, are good things – and we are usually excited to see these grow and spread. However, not all are quite as helpful or kind.

Take one termed as ‘swatting,’ for example.

If you haven’t heard of it, it’s essentially a prank call to law enforcement, but it’s one in which serious danger or even death can occur all too quickly.

You see, instead of just calling and hanging up as the usual prank calls go, this one involves someone calling and faking a crime or potential danger – say an active shooter, for example. An address is then requested and even given. The only thing is that those unlucky individuals who happen to be present at the address provided have no idea that police or a ‘SWAT’ team is about to descend on them, guns drawn and ready for a fight.

As you can imagine, should the unsuspecting homeowners, business workers, etc., react poorly or show any action that could be perceived as threatening, police could very well open fire.

This style of ‘prank’ was used in 2017 when police showed up at a home expecting to find an active shooter in Wichita, Kansas. An innocent man was shot and killed by police after unintentionally provoking the responding law enforcement. In reality, two video gamers thought it would be funny to have the cops interrupt and scare one of their rival players.

But apparently, the dangers of the prank haven’t stopped it from continuing. In fact, it might even be said that some would try to use it as a way to get rid of certain individuals without having to pull the trigger themselves.

For far-right Representative Marjorie Taylor Greene, also known as MTG, that’s what she says could have happened to her on Wednesday when she was “swatted.”

On Wednesday, the congresswoman posted on Twitter, “Last night, I was swatted just after 1am. I can’t express enough gratitude to my local law enforcement here in Rome, Floyd County.”

Thankfully for her and her family, no harm came from the situation.

The police came to the door of her home, yes, expecting a situation other than that of her family sleeping quietly in their beds. But thanks to their wisdom and the lack of an apparent threat, the Greene’s were soon allowed to resume their slumber and wake up to live another day.

But as Greene says, it could have gone far differently. She explained to conservative host Charlie Kirk that she typically answers her door with a gun, particularly in the wee hours of the morning and when she’s not expecting guests.

She said, “I am a Second Amendment supporter and I believe in defending myself. And normally I answer the door with a gun, especially if it’s someone I don’t expect coming to my home.”

But, for whatever reason, possibly she was rudely awoken by pounding on the door and lights shining everywhere, she did not bring a gun to the door that night. Call it luck, divine intervention, etc.

If she had, it’s very possible that police could or would have taken it as a threat and defended themselves before asking too many questions.

Police reports from Rome, Georgia, document a second call from the unknown prankster, apparently explaining that this was how they chose to oppose Ms. Greene’s stance on transgender rights. However, according to statements made by the department, as well as Capitol Police, who are working closely with the Rome police force, Greene was never in any real danger, and this was a politically motivated event.

Local law enforcement is still investigating the matter and looking into who is responsible for it.

Now, I completely understand that MTG isn’t everyone’s cup of tea. As a member of the far right and a woman who moved to file impeachment papers against Joe Biden on her very first day in office, some would say that she’s a bit too much. She has a flair for the dramatic, is highly opinionated, and, as you can imagine, not everyone takes too kindly to that – especially when considering who should fill our congressional seats.

But taking action against her like this is never acceptable. If she doesn’t deserve the American people’s trust, let them show her that at the polls. “Death by cop” should never be the answer.