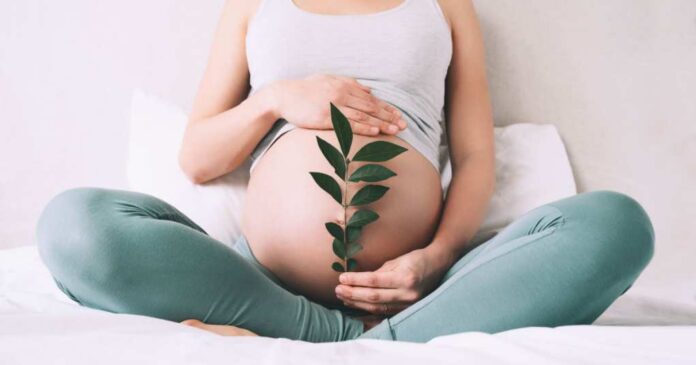 Three more states now have laws banning abortions, Oklahoma, Tennessee, and Texas. This is just two months after the U.S. Supreme Court overturned the 1973 landmark Roe v. Wade decision that established a constitutional right to abortion. And there are more coming, North Dakota and Idaho should be putting into place similar laws that will restrict abortion this week depending on judicial rulings.

Each of these new laws, except Oklahoma, were trigger laws, bills approved in the past to ban abortion if and when the Supreme Court ruled against Roe v. Wade and returned the power to states.

There were a total of 13 states that had trigger bans in place and are being activated and reviewed by the court system. These trigger laws have already taken effect in Arkansas, Kentucky, Louisiana, Mississippi, Missouri, and South Dakota. It is projected that eventually 26 states will restrict or ban abortion now or in the future.

Idaho’s law was passed in 2020 and not only bans abortion, but anyone who performs an abortion is subject to a felony which is punishable by two-to-five years in prison.

The North Dakota ban will likely go into effect on Friday. It was voted on in 2007. Red River Women’s Clinic, which had been North Dakota’s sole abortion provider, moved across the state border to Minnesota earlier this month.

Oklahoma’s law was passed last year, but it is not a trigger law. It calls for anyone who performs an abortion to spend up to 10 years in prison and pay a $100,000 fine.

According to the National Right to Life Committee, these new laws “will save the lives of thousands of children” and will continue to “allow abortion to protect the life of the mother as well as her health when there is a serious threat.”

Abby Ledoux, a Planned Parenthood spokesperson did not agree. She said that there would be increased civil and criminal penalties and unclear statutory language. It will cause many medical professionals to be concerned about the consequences of providing emergency medical care.

Some states have laws on top of the trigger laws that have been in place for decades.

In Michigan, a judge temporarily prohibited county prosecutors from filing felony charges against abortion providers. The charge was under a law that was passed in 1931. There is a group forming now in the state to enact a reproductive freedom amendment on a state ballot that would protect abortion rights.

A judge in Texas has ruled that abortion providers can be criminally charged based on a law written in 1925.

With Roe v. Wade no longer in place, 26 states will restrict or ban abortion at some point before viability. Right now, 14 states restrict abortion to 15 weeks of pregnancy.

This is the limit in the Mississippi law which is at the center of the court case that led to Roe v. Wade’s reversal by the Supreme Court.

And nine states don’t have a limit on weeks of pregnancy, they have a total abortion ban.

One of the questions being asked on both sides of the political aisle is what impact this issue will have on the November midterm elections. More people will certainly vote because of strong feelings about abortion, but which side will rally the newest voters is still up for debate.