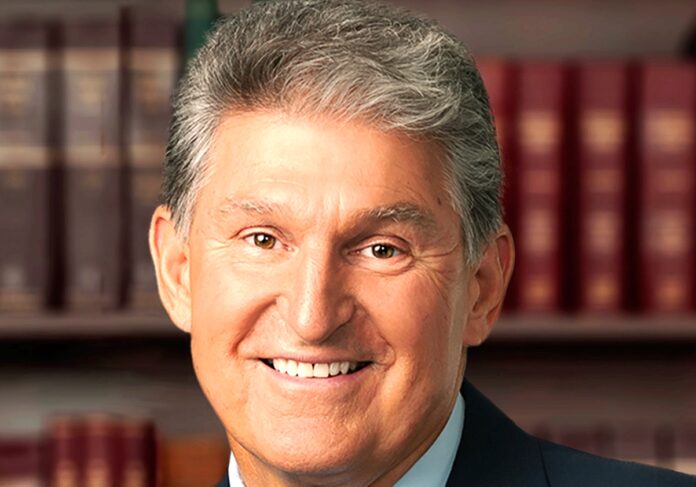 The president, Senate, and House have all fallen to the Democrats. It’s the first time in over a decade that the Democrats have held such power. As so many promise liberal and “progressive” actions for the country, is there any hope of holding onto what makes the United States the strong, leading country that it has always been?

The last hope may actually be a Democrat. Joe Manchin, a Senator from West Virginia has gone head-to-head with The Squad and has been an outspoken moderate.

Manchin isn’t interested in being a socialist. He has a moral compass. He’s interested in making sure that the country doesn’t fall down the wrong path.

In November, Manchin pledged that he would block attempts to kill the filibuster or pack the Supreme Court. Now, we have to hope that he’s good for his word now that the Democrats hold the Senate control.

The margin in which the Democrats control the Senate is small. It’s smaller than small. Technically, it’s a 50-50 split. However, when there’s a tie, the Democratic VP, Kamala Harris, would be the tiebreaker.

So, all it takes is one Democrat to disagree with what the Democrat majority is looking to do.

Pack the Supreme Court with more judges to get a Democratic lean? Manchin says no. They don’t have the majority.

Kill the filibuster? If Manchin says no, again, the Democrats lack the majority to get it done.

The real question is, can we believe that Manchin is the moderate Democrat that he claims to be? Will he be the voice of reason within the Democratic party that the country needs right now?

He had an impressive promise in November, where he committed and said, “I want to rest those fears for you right now.” If he were to go back on his word, it would come back to haunt him for the rest of his political career.

Manchin has always been seen as a power player. He hasn’t always sided with the Republicans – and it’s important to remember that he is, still, a Democrat. He voted against confirming Amy Coney Barrett. He only confirmed Brett Kavanagh because he was up for reelection.

Now, he’s not up for reelection until 2024. He could easily go back on his word – especially if he were promised a prominent committee seat.

The filibuster is a big deal. It is a Senate rule that allows for a debate on topics. It can result in a partisan gridlock so that a vote isn’t made. Essentially, it can ensure that a topic is fully discussed – and if it’s not a good law, it doesn’t get voted on. It’s a way to keep some of the bad legislation from ever being passed.

If the Senate, now a Democratic majority, decides that they want to eliminate the filibuster, the Republicans have no way to argue. Their hands are tired. The vote is taken and the majority wins.

This could be detrimental to Americans. Think about some of the ridiculous things that Democrats have tried to push for the past few years.

Don’t think for a minute that they won’t make Washington DC and Puerto Rico a state, too. That will give them more Senators, more Representatives, and more liberals so that they can grow stronger.

Yes, it appears that Manchin really is our last hope. He’s the one capable of throwing a wrench into the works so that the Democratic Party doesn’t have the majority that they think they have.

Of course, there’s always the possibility of reason coming through – or even Kamala Harris siding with the GOP. However, those are highly unlikely. The reality is that we need to hope that Manchin meant what he said in November.