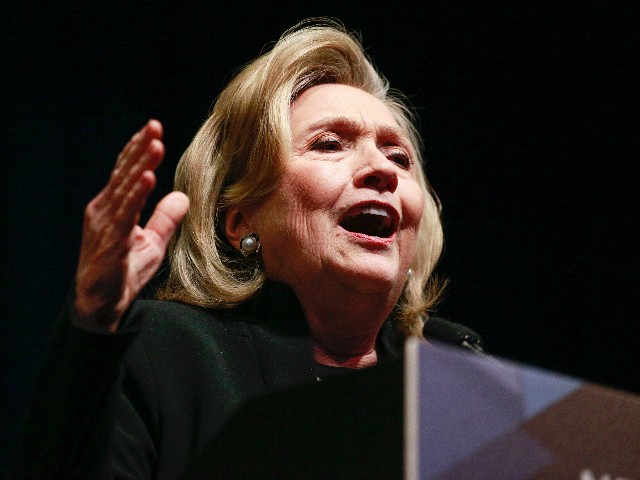 Former Secretary of State Hillary Clinton said Tuesday on “CBS Evening News” that President Donald Trump led a “seditious conspiracy against the government of the United States” to hold on to power after losing the 2020 presidential election.

Referencing the hearings of the House Select Committee to Investigate the January 6 riot, anchor Norah O’Donnell asked, “What is your takeaway about the January 6 committee and Donald Trump’s actions?”

Clinton said, “I would not be honest if I didn’t say I think there was a seditious conspiracy against the government of the United States, and that’s a crime.”

She continued, “You know, I was the secretary of state. I spent, you know, many days on airplanes, flying from place to place, encouraging people to have a real democracy. And one of the hallmarks of a real democracy is the peaceful transfer of power.”

Clinton added, “Was I happy when I beat Donald Trump by nearly 3 million votes but lost the Electoral College? No, I was not happy. Did I ever for a nanosecond think, ‘I’m gonna claim victory and try to get the Democrats to refuse to certify the election?’ No.”