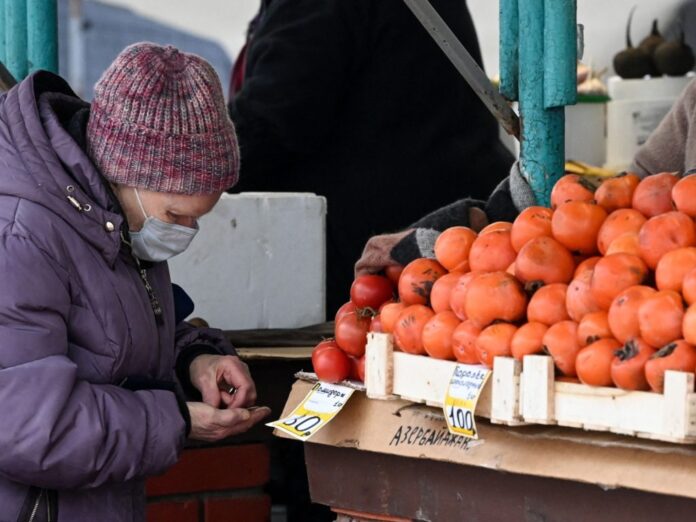 Surveying 500 small business owners, and using “The Small Business Intelligence Quotient (SBIQ), an index tracking overall small business sentiment about the economy,” the pro-small business organization said in press release that “only 30 percent of respondents rate the condition of the U.S. economy as good or excellent.”

“Meanwhile, a vast majority of small business owners are opposed to a major component of the recently passed ‘Inflation Reduction Act,'” the JCNF said. “Seventy percent of respondents oppose doubling the size of the IRS, which will trigger more audits of Mainstreet.”

The JCNF highlights other key takeaways from its latest poll:

Small business owners are concerned about profitability. Last month, 71 percent predicted they would be profitable over the next year. That number dropped to 64 percent in August. It’s the lowest number year-to-date.
In August there was a 10-point jump (36 percent to 46 percent) in the number of small businesses who say gas prices have affected their profitability.
A majority of small businesses are concerned about crime (65 percent). That jumps to 85 percent for minority-owned businesses.

“The latest blow comes in the form of the misnamed Inflation Reductions Act–legislation that will raise taxes on job creators, pick winners and losers with ‘green’ subsidies, fuel even higher inflation, and sick the IRS on small businesses. Despite efforts by the White House to spin the bill as a ‘win,’ small business owners understand it’s a raw deal for America.”

Jerome Hudson is Breitbart News Entertainment Editor and author of the book 50 Things They Don’t Want You to Know About Trump. Order your copy today. Follow Jerome Hudson on Twitter, instagram, and Parlor @jeromeehudson