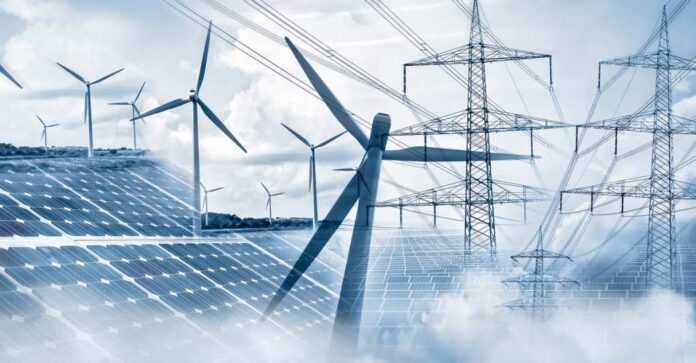 No matter how hard California tries to be on the cutting edge of electric vehicle use or on getting into green energy, they keep tripping over their own two feet. Their refusal to see just how unprepared the US is to go green and how it cannot be done all at once is a tremendous shortcoming for the state.

In response to this shortcoming, the state has had to issue warnings of potential rolling blackouts and informed its residents of the tremendous strain on their aging electrical grid.

As first reported by Fox News affiliate KMPH, the state has had to resort to its emergency gas generators as a backup for the grid. These four generators have never been needed in the state’s history but are not being used after the order was passed down from the California Independent System Operator to the Department of Water Resources of Roseville and Yuba City.

These generators were installed in 2021 for emergency use and, through the burning of natural gas, can generate 120 megawatts for the grid. This means power for 120,000 homes in a state with over 39.2 million homes.

Given the drop in the bucket that this represents, it underlines just how dire the situation has become. With the current heatwave that California and much of the western side of the US have been under, it is only making things far worse for the state’s grid.

Now, this kind of news is not unexpected.

Since August 2020, when the state first started rolling blackouts through 800,000 homes and businesses, these outages lasted from 15 minutes to hours at a time. Governor Gavin Newsom accepted blame at the time and claimed that they had not taken the steps necessary to be prepared.

Two years later and with a 2045 timetable to become reliant solely on renewable energy, Gov. Newsom has proven that he has learned absolutely nothing about electricity.

Given the mass exodus that California has undergone in the last few years, the fact that the electrical grid is this strained is even more shocking than it was in 2020. Elliot Manzer, the ISO’s president and CEO, issued a statement on September 5th about the situation.

“We need a reduction in energy use that is two or three times greater than what we’ve seen so far as this historic heat wave continues to intensify.” Manzer went on to suggest that the state needed “energy deficits” of 10% or more or 3 million households or more could find themselves going offline.

The last week of August also saw ISO warning Californians and suggesting they raise their thermostat to 78* or higher. They suggested running large appliances and pre-cooling the house when the sun was out to take advantage of the solar power.

Before Labor Day weekend, they changed this stance. Instead, they asked customers to avoid large appliances, turn off unnecessary lights, and resist charging their electric cars.

Given the large push to change over to green energy-driven solar-powered cars and to convert their homes to solar power, California is already seeing the problems with electric car reliance. Their grid simply cannot keep up with the demands, and given their makeup, it’s not surprising in the least. The infrastructure itself is old and not as efficient as it could be.

However, it’s the energy sourcing that causes most of the problems.

Suffice it to say, California’s electrical needs are being met through incredibly diverse sources. This might be satisfying the green energy crowds, but this kind of reliance without proper backups is a dangerous idea and one that they are already discovering can become catastrophic at a moment’s notice.