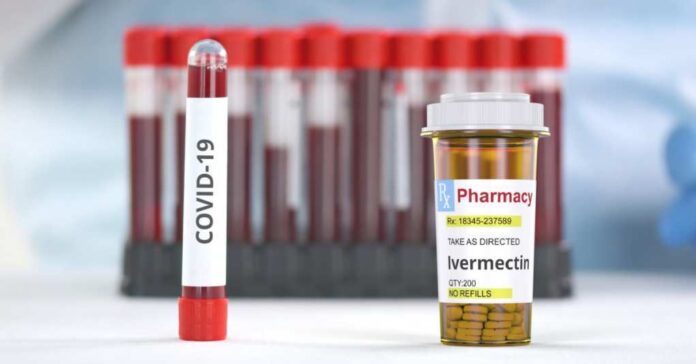 Large companies such as Goldman Sachs are ending their coronavirus vaccine requirements, lifting the rule for most offices this week after concluding that “there is significantly less risk of severe illness” with the combination of vaccines, treatments, and testing, according to a memo reported by Axios. However, employees for the offices in Lima and New York City must still abide by the previous rule.

According to the outlet, JPMorgan Chase has eased up as well, explaining “it would start hiring unvaccinated individuals again back in March.”

It has been a tumultuous two years following the Chinese coronavirus pandemic, which caused mass lockdowns, triggering peripheral side effects still being felt today — from mental health issues to physical issues, as many skipped routine medical appointments during the pandemic.

The vaccine rollout began in late 2020, and while former President Trump made no demands for a vaccine mandate, President Biden took it upon himself to push for forced vaccines, despite stating in December 2021 that he would not demand vaccines be mandatory.

However, that was a lie, as Biden went on to direct the Occupational Safety and Health Administration (OSHA) to develop a rule forcing private businesses with 100 or more employees to mandate the vaccine or implement weekly testing requirements, affecting millions of U.S. workers attempting to get back to a place of pre-pandemic normalcy.

“The bottom line: We’re going to protect vaccinated workers from unvaccinated co-workers,” Biden said in a divisive September 2021 speech. “We’re going to reduce the spread of COVID-19 by increasing the share of the workforce that is vaccinated in businesses all across America.”

The Supreme Court, however, put an end to the OSHA mandate in January 2022, although it upheld the Centers for Medicare & Medicaid Services (CMS) mandate for health care workers.

That served as only one instance of Biden’s broken coronavirus promises, as Breitbart News documented.

A recent poll from The Economist/YouGov found that three in ten Americans have not received any coronavirus vaccine, despite the public pressure. The topic still remains highly controversial, as debate looms over the long-term side effects and conditions associated with the jabs, which critics believe have been widely covered up.

Outgoing White House medical advisor Anthony Fauci, who himself has contracted the virus despite being vaccinated several times, recently suggested that most Americans will need an annual coronavirus vaccine shot moving forward.