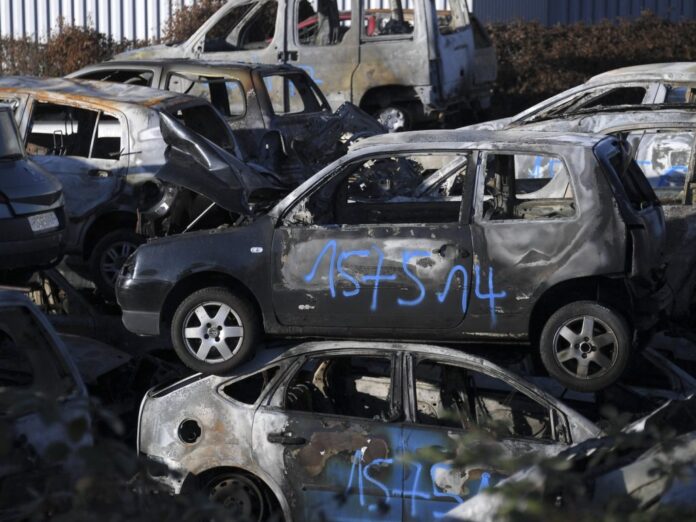 The Wall Street Journal recently published an opinion piece by Bjorn Lomborg titled “Policies Pushing Electric Vehicles Show Why Few People Want One.” In the piece, Lomborg explains why the more Americans learn about EVs, the less they are interested in buying one.

Lomborg points out that there are actually far fewer environmental benefits to EVs than consumers initially thought.

Electric cars’ impact on air pollution isn’t as straightforward as you might think. The vehicles themselves pollute only slightly less than a gasoline car because their massive batteries and consequent weight leads to more particulate pollution from greater wear on brakes, tires and roads. On top of that, the additional electricity they require can throw up large amounts of air pollution depending on how it’s generated. One recent study found that electric cars put out more of the most dangerous particulate air pollution than gasoline-powered cars in 70% of U.S. states. An American Economic Association study found that rather than lowering air pollution, on average each additional electric car in the U.S. causes additional air-pollution damage worth $1,100 over its lifetime.

A far larger issue for most Americans is the cost of not only buying an EV, but keeping them rolling down the road. Lomborg writes:

In part this is because electric cars are often a luxury item. Two-thirds of the households in the U.S. that own one have incomes exceeding $100,000 a year. For 9 in 10 of electric-vehicle-owning households, it’s only a second car. They also have a gasoline-powered car–usually a bigger one, such as an SUV, pickup truck or minivan–that they use for long trips, given its longer range. And it takes additional costs to make electric cars convenient–such as installing a charger in your garage. Those who can’t afford it, or who don’t have a garage, will have to spend a lot more time at commercial chargers than it takes to fill up a car with gasoline.

Lomborg points out that these problems, among others, are why EVs “still require such massive subsidies to sell.” Instead of recognizing the current realities of the EV market, Lomborg claims that “Politicians are spending hundreds of billions of dollars and keeping consumers from the cars they want for virtually no climate benefit.”