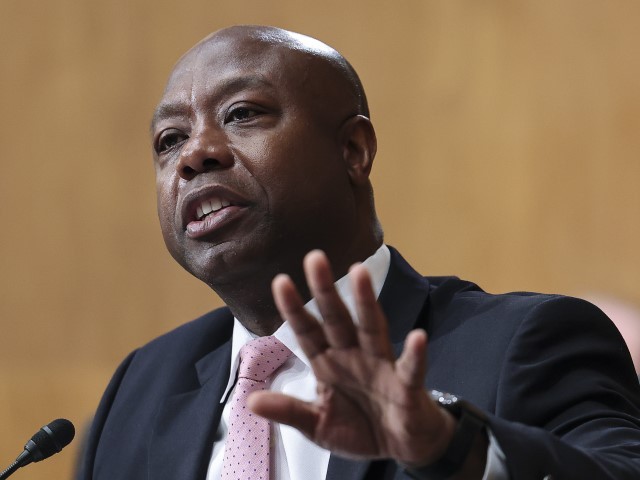 Anchor Shannon Bream said, “Unity is a big theme, it is something President Biden committed to the issue, but this is like the sound he’s been giving lately. Here is what he said this week. I’ll tell you what he said. He said ‘extreme MAGA Republicans just don’t threaten economic rights, they embrace political violence.'”

She asked, “We have been talking about the unity we felt in the wake of 9/11. Here we are twenty years later. Is it a pipe dream to think we can get to some type of unity?”

Scott said, “What we have not seen from the Biden administration is that type of unifying message that people rally around. Why in the world would we have a conversation about putting the burden of the most affluent people with student loan debt on to the back of the least fortunate, those who never went to college? Why have a conversation about zero % inflation when it is 8.5%? Why would we have the president of the United States deliver a soul-crushing speech that was unnecessary, polarizing and inflammatory? We have done better. We will do better. That is why elections have consequences.”