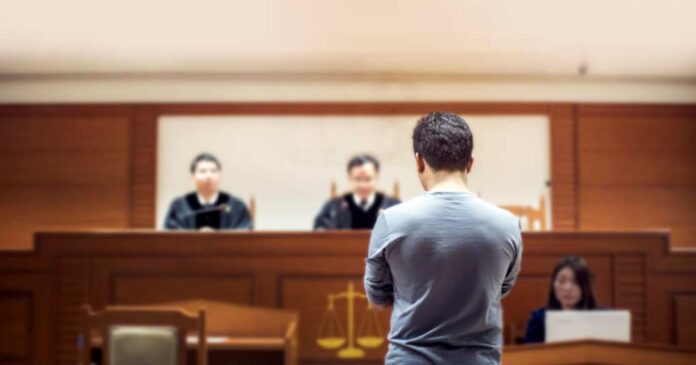 27 states across the country still have the death penalty – and that includes South Carolina. It’s not that surprising – many of the southern states still allow the death penalty in one form or another. It serves more as a deterrent than anything else. There may be people sitting on death row, but the sentences are rarely carried out.

In South Carolina, the last execution was in 2011. Between the time of 1976 and 2011, 43 executions were carried out. It also means that the state is one of the top 10 states with the most executions in its books.

Now, there are two means of execution that have been made available to death row inmates in South Caroline that are considered traditional – the electric chair and a firing squad. Both can prolong the death and cause severe pain leading up to the moment of true death.

One judge in the state has decided enough is enough. Based on the state constitution, firing squad and electric chair are identified as cruel and unusual. Judge Jocelyn Newman has ruled that they violate the constitution.

In the past, lethal injection has been used. There’s just one problem. The drugs necessary to perform the injection haven’t been made available in the state for over a decade – since the last execution was carried out.

That means that Newman had to preside over a lawsuit on behalf of four death row inmates. Their execution dates have been looming. Since they could not get the drugs for lethal injection, the state had to decide on the other execution methods that were available within the state – electric chair or firing squad.

The trial lasted for four days. During that time, Newman heard testimony from various witnesses who argued that the methods of the death sentence were capable of causing those on death row significant pain.

Dr. Jonathan Arden, a former medical examiner in DC, stated that with a firing squad, the person can experience “excruciating pain” for up to 15 seconds prior to losing consciousness. As for the electric chair, it is capable of “cooking” internal organs.

While there were also witnesses who argued against Arden, Newman decided that both forms of carrying out a death sentence were antiquated. As such, it forestalls executions until a more humane solution can be explored.

All four of the men on death row in South Carolina were convicted and sentenced to death row between 1997 and 2002. Since Newman’s ruling leaves no other forms of execution available per the state constitution, these men will live to see another day – and perhaps even a few more years.

Throughout the U.S., there are still five methods being used. Beyond electrocution and firing squad, states may still use lethal gas, hanging, and lethal injection.

More and more states are actually choosing to abolish the death penalty as it’s considered to be cruel and unusual punishment. This is particularly the case when there are executions gone wrong – such as improperly used gas chambers for lethal gas. And some haven’t been used in years – such as hanging, which hasn’t been used since 1996, taking place in Delaware.

Criminals may do the most heinous things, but more often than not, they’ll simply die in jail rather than facing a death sentence. Being sentenced to the death penalty is no longer absolute, such as what we’re seeing in South Carolina. Do you agree with Judge Newman?