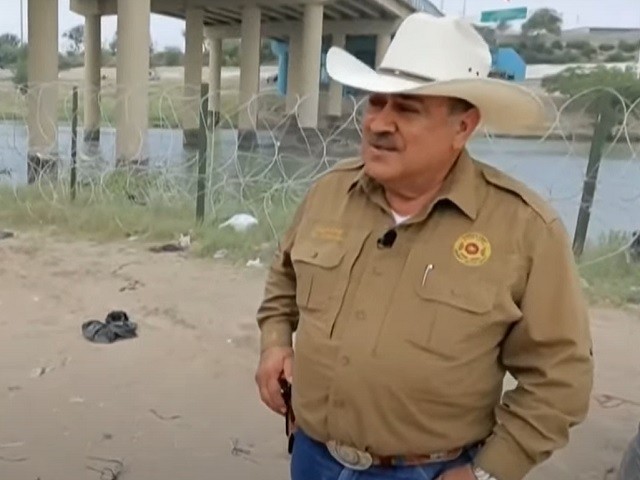 On Monday’s broadcast of the Fox News Channel’s “Your World,” Maverick County, TX Sheriff Tom Schmerber said he hasn’t “seen anything that would stop this immigration problem coming through to the USA.” And that there is a “wave” of people coming through who “want to keep on going north. So, they will see it eventually. This wave’s going up in there in the north.”

Schmerber stated, “When it started, when I saw this problem, I was saying that it might go two years. We’re almost on the one-year period. And I’m thinking it’s going to be the second year going with this problem. Because I haven’t seen anything that would stop this immigration problem coming through to the USA. I worked with the Border Patrol, I retired from the Border Patrol and I have never seen something like this. Once in a while, I would see some kind of a — every time there was a change in administration over there in D.C., Washington D.C., we had a little problem, but would stop it right away. This is not happening right now.”

After the discussion turned to Texas Gov. Greg Abbott (R) busing migrants, Schmerber said, “Well, I think, there [are] two ways of me thinking. One would be, yes, he’s doing that so that people up north will see the problem that we have here over here. I mean, that’s — I see like, the northern states, they’re very comfortable. They don’t have — they don’t see these problems over here. But I do want to tell them that this is a wave. This is a wave…they want to keep on going north. So, they will see it eventually. This wave’s going up in there in the north. And hopefully, it’s not too late for them to try to control something.”