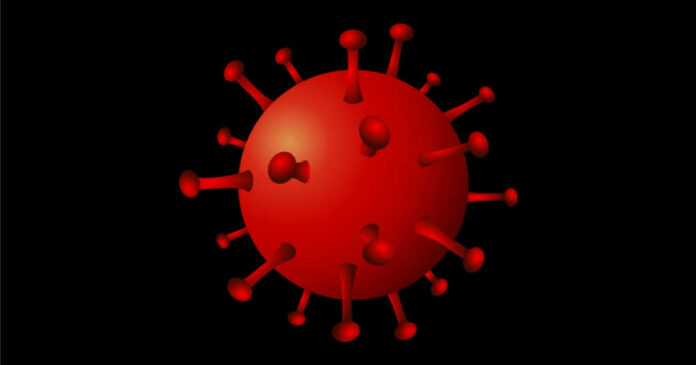 U.S. President Joe Biden declared the COVID-19 Pandemic over, but he acknowledged that the virus remains a threat to the United States.

Biden made the statement in an interview that was taped last Sunday at the Detroit Auto Show but aired on Sunday.

Biden stated that the pandemic was over. We still have a problem regarding COVID. It’s still a big problem. The pandemic is over.

After a three-year pause caused by COVID-19, the car show was held in a Motor City convention center. As Biden walked through the rows of cars, he said that the show proved the United States was free from the pandemic.

“If you look closely, nobody is wearing masks. Everyone seems to be in good health. He said that he believes it is changing, and that this is an excellent example.

This comment comes nearly two and a quarter years after COVID-19 was declared a pandemic by the World Health Organization on March 11, 2020.

On Wednesday, Tedros Adhanom Ghebreyesus, WHO Director General, told journalists during a press briefing , that the weekly number of reported deaths due to the virus was 11,000, which is the lowest figure since he declared COVID-19 an epidemic.

He stated, “We’ve never been in a better place to end the pandemic.” Although we aren’t there yet, the end is near.

The U.N. head of health compared fighting the virus with running a marathon and said that runners don’t stop running once they reach the finish line.

“We can see to the finish. We are in a winning place. He said that now was the worst time to quit running. “Now is the right time to push yourself harder, make sure you cross the line and reap the benefits of all your hard work.”

The virus was first discovered in Wuhan, China, in late 2019. It then spread to other parts of the globe. A live tracker of this disease is provided by Johns Hopkins Univ.

The virus has infected close to 100 million Americans and claimed a million lives. It is the most severe pandemic.