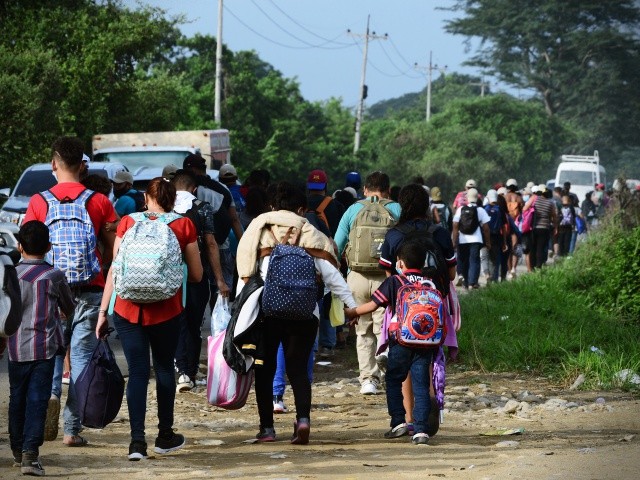 Likewise, 62 percent of voters who supported former President Trump in the 2020 presidential election said immigration is making the U.S. “worse off,” while only 16 percent said the opposite.

Annually, the federal government awards permanent U.S. residency to about 1.2 million foreign nationals and temporary work visas to another million. In addition, President Joe Biden is adding roughly a million illegal aliens to the nation’s population every year.

The latest Rasmussen Reports survey shows 82 percent of Republican voters back mandatory E-Verify. The same survey, though, also shows similar wide majorities for reductions to legal immigration across the board.