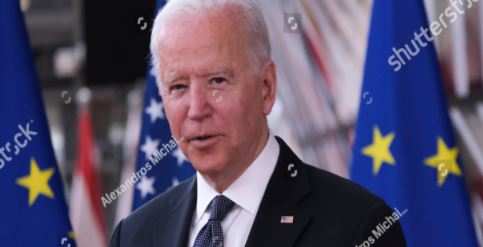 On Wednesday’s broadcast of the Fox Business Network’s “Kudlow,” Sen. Tommy Tuberville (R-AL) stated that the Biden administration’s plan to sell up to 10 million barrels of oil from the Strategic Petroleum Reserve in November is just a ploy to buy votes using something that’s supposed to be for emergencies, and that replenishing the reserve will probably have to be done at a high price.

Tuberville said, [relevant remarks begin around 3:30] “Well, Larry, it’s all about buying the votes, just like the forgiveness of the student loan, buying votes, right before the election, same thing here. They’re pumping out 10 million barrels just this week alone of our oil reserves to get the price down right before the election. People are smarter than this. They’re going to see through this. It’s all buying votes. It’s all controlling the atmosphere. It’s controlling what we’re doing. This is the lowest our strategic oil has been in 40 years and President Trump…did the right thing, back when we needed to top our oil reserves off at $24 a barrel, we pumped it up, we had it full. Now, what are we doing? We’re spending all that. We’re going to have to turn around and buy. If we do, if we’ve got enough oil to buy, if we’re pumping enough, we’re probably going to have to spend $80, $90, maybe $100 a barrel for all this oil that we’re going to put back in the reserve. It’s for a national emergency, and for God’s sake, these people don’t do anything other than look out for themselves, not for the country.”