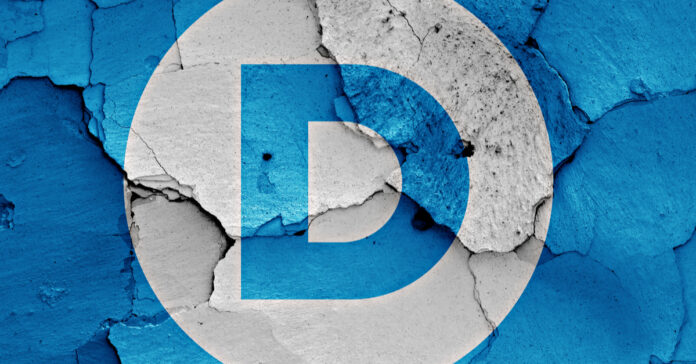 Such a change would make it permanently illegal to sell fentanyl-related substances.

In April, House Democrats blocked consideration of similar legislation that would have cracked down on fentanyl-related substances. Consistent blockage of bills to combat fentanyl overdoses and poisonings comes as Centers for Disease Control and Prevention (CDC) officials have warned parents to carry Naloxone in case their child is overdosing on fentanyl.

The warning is in response to concerns that the Mexican drug cartels, trafficking most of all of the China-manufactured fentanyl into the U.S., are targeting children by packaging tens of thousands of fentanyl pills in Skittles and Nerds candy bags along with vape pens.

“The Faces of Fentanyl” wall, which displays photos of Americans who died from a fentanyl overdose, at the Drug Enforcement Administration headquarters in Arlington, Virginia, on July 13, 2022. (AGNES BUN/AFP via Getty Images)

In April, the CDC reported that more than 100,000 Americans died from drug overdoses in the prior 12 months. Nearly two-thirds of those deaths were linked to fentanyl.

Some Senate Republicans have suggested transferring use of the CDC’s Title 42 authority at the southern border, which allows officials to quickly deport many illegal aliens, from a Chinese coronavirus function to a combating fentanyl maneuver.