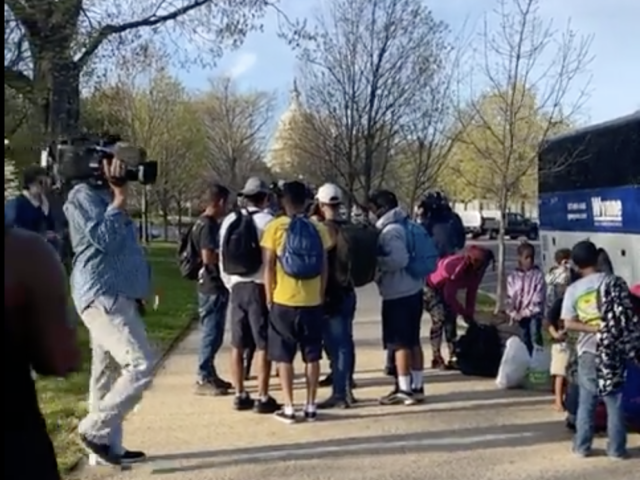 Martha’s Vineyard was recently the target of what some are calling a political stunt on immigration, and that has left some Colorado officials worried.[Emphasis added]

“I don’t think it’s going to happen here,” Mamula said. “In Aspen and Vail, maybe, some more high profile places, but — if it does — we need to react quickly like Martha’s Vineyard did so that we can do the right thing for these people.” [Emphasis added]

In the case of the illegal alien flight to Martha’s Vineyard, new arrivals were bused off the elite coastal island within 48 hours and sent to Joint Base Cape Cod after officials declared a “humanitarian crisis.”

Some of the illegal aliens, backed by a George Soros-funded group, are now suing DeSantis, claiming he violated their Fourth and Fourteenth Amendment rights.

The migrant buses and flights remain popular with a plurality of swing voters and the majority of Republicans.

The latest YouGov poll reveals that 44 percent of swing voters said they support governors sending border crossers and illegal aliens to sanctuary cities, along with 75 percent of GOP voters.

Likewise, 50 percent of middle-class Americans — earning $50,000 to $100,000 a year — support Republican governors busing and flying illegal aliens to sanctuary cities. The only income bracket to oppose the migrant buses and flights are those earning $100,000 or more a year.