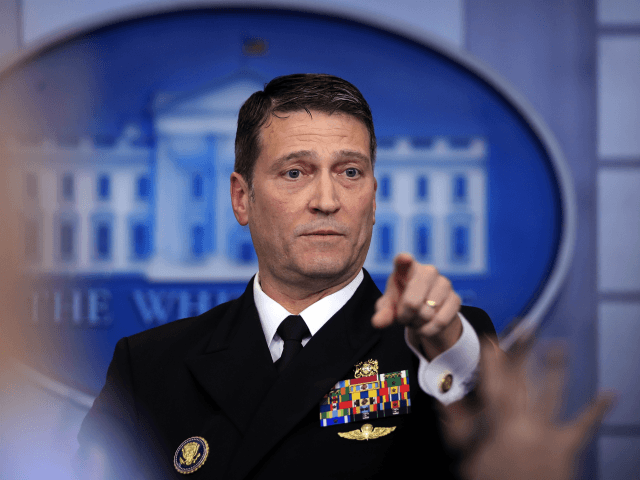 Jackson said, “This man is going to be eighty years old next month. He looks absently horrible. He looks like he’s going to fall asleep at any minute when he speaks. He slurs his speech. He shuffles when he walks, blank stare, shaking hands with people who don’t exist. He’s talking to dead people now. ”

He continued, “This man is inspiring our enemies. The people who are watching this most closely are Iran and China and Russia. They are inspired by what they see because they realize we do not have competent leadership in this country. Something very bad is going to happen in the near future with this man at the helm.”

Jackson added, “The people who are enabling him are going to have the answer to this too because it is past time for somebody in his administration to step up to the plate and do the right thing and let us know what’s going on. There are people that have a duty to do that. His physician to start with, his cabinet members, Jill Biden, all the people who surround him, the chief of staff, Susan Rice, and everybody else in the West Wing. They owe us an explanation of what’s going on with this man and we need answers because this is leading us down a path of destruction both domestically and internationally. I think something bad is going to happen in the near future because we do not have leadership in the White House.”