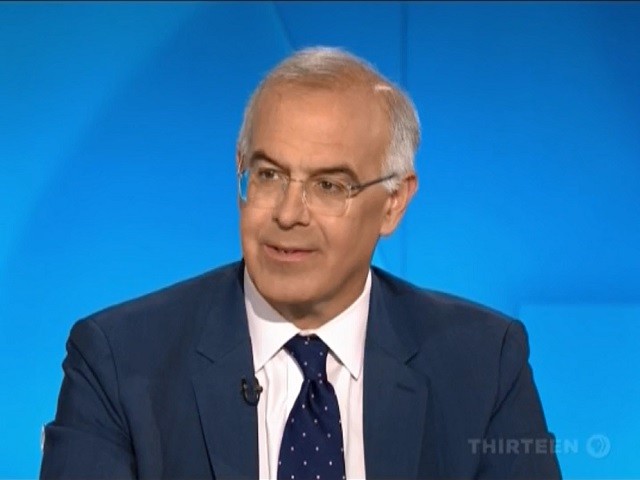 On Friday’s “PBS NewsHour,” New York Times columnist David Brooks said that the election results in Italy and Sweden send “a big message for Joe Biden, you’ve got to control the borders. Americans like immigration, but they want control of the borders.”

Brooks said, “Well, the West should be concerned about immigration. In Italy and Sweden, immigration is the top issue, as it was for Donald Trump, as it is for a lot of these other — the Swedes have a higher immigration rate as a percentage of population as — than we do, which is — we’re the nation of immigrants. And so, if you don’t get your immigration under control, a lot of people are going to be upset. And it should be — it’s a big message for Joe Biden, you’ve got to control the borders. Americans like immigration, but they want control of the borders. If you don’t do it — in countries where you don’t do it, the center-left collapses.”

He continued, “The second thing is that there was a Meloni video that went viral this week of her saying, here are my identities: I’m an Italian. I’m a woman. I’m a mother. I’m a Christian. And those people are out to destroy every one of my identities. And that is sort of the cultural message that all of these different conservative movements have, and even Vladimir Putin, talking about gender changing in the middle of a war. And so, the cultural element is not to be underestimated. And I would say, it’s cohering, the cultural critique of modernism, of cosmopolitanism, whatever you want to call it, urbanism, it’s cohering around the world. And we see it in almost every Western country.”