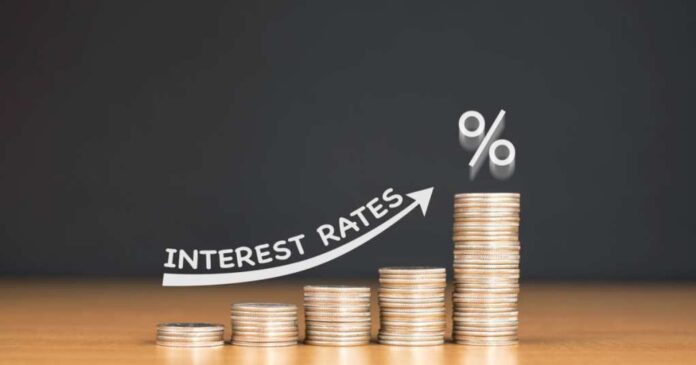 If you didn’t know, another rate hike is coming.

Thanks to inflation that refuses to be diminished, the Federal Reserve is planning to raise interest rates again to help lower prices. The central bank’s leaders met on Wednesday, and everyone, including most economists, expects an additional rate hike to be announced in a matter of days.

It is estimated that the primary lending rate – which affects interest rates throughout the entire nation and economy – will be raised by another three quarters or 0.75 percent. It is noted that this is the largest rate hike since 1994.

According to federal reserve officials, this is the best option to help lower inflation and consumer prices, which rose some 8.3 percent in August compared to last year. However, as officials point out, the job market is still fairly hot, and people are still spending their money. Therefore, it is believed that the economy can tolerate another rate hike, possibly even more after this one.

Of course, any rate hike fears that it will be too much, sending the economy into a recession. But, then again, some would say we are already in one.

In preparation for that, as well as the higher interest rates, stock everywhere is on the rise.

While suffering losses throughout much of last week, most are now suddenly seeing significant gains.

But the gains don’t necessarily bode well for most.

As Mizuho Banks’ Vishnu Varathan said of the changes, “Fact is, hawkish expectations built on the ‘hot under the hood’ US inflation print means that markets have good reason to be braced for headwinds amid prospects of higher (for longer) rates; arguably ‘higher for longer’ USD (dollar) as well.”

And while Sunday ended with all-around gains, it comes after the fourth straight week of losses from all major indexes. In fact, last week was the worst week in three months and followed a shockingly hot CPI report on inflation, as well as warnings of a worsening market.

Last week, the S&P 500 dropped 4.8 percent overall, with a 0.7 percent fall on Friday alone. That same day, the Nasdaq lost nearly one percent. And the Dow dropped by almost half of a percent.

Bigger losses were accrued by big companies like FedEx, who dropped a whopping 21.4 percent on Friday, just days after warning America of recently seen and worsening economic trends.

According to the delivery service, they will soon have to begin shuttering stores and even corporate offices to adjust to the weakening business conditions.

Higher interest rates will obviously also affect the already tightly stretched housing market. In fact, average long-term mortgage rates in the US rose to more than six percent last week, the highest since the housing crash of 2008. Naturally, this makes an already expensive homebuying experience even pricier for Americans.

However, it was noted by CBS that retailers, banks, and most technology stocks are on the rise, which is clearly helping the economy some. According to the outlet, Home Depot is up 1.6 percent, Bank of America rose 1.5 percent, and Apple stock increased 2.3 percent.

Health care stocks like Pfizer have fallen, though, 1.3 percent last week – although this may have more to do with America’s overall distrust in their vaccines than the economy.

In any case, it doesn’t look like inflation is really going anywhere, despite Biden and the Democrats’ now infamous Inflation Reduction Act. And the previous rate hike didn’t seem to do all that much either. Maybe this next expected one will work better.

At this point, we can only hope.