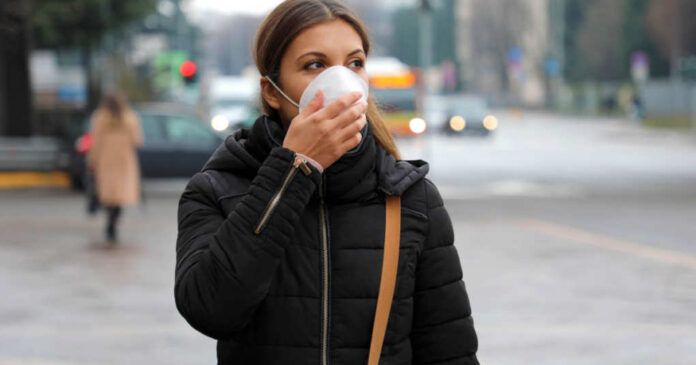 We all know that the arrival of COVID-19 and its subsequent pandemic changed quite a few things, both here in the United States and abroad. We immediately saw shutdowns of all kinds, be it work, school, or just your basic socialization. As a result, our supply chain and economy were affected, putting us way behind on many things.

You might also know that it changed how many schools and businesses operate in general. More people are now working from home than ever before, and more of America’s youth are also schooled at home via online classes. And when people do come together, health protocols are often still used, such as social distancing, face mask-wearing, etc.

But studies are also suggesting that Americans might have undergone somewhat of a personality change due to COVID as well.

Yes, that’s right. According to research, the pandemic was so stressful or different for some that their personalities were impacted. And for most, it’s not for the better.

The study, led by Professor Angelina Sutin of Florida State University College of Medicine, provided psychological and personality assessments to 7,109 people before, during, and after the pandemic. And what they found is that the isolation forced on many or lack of experiences seems to have made a difference in how people react and feel about a number of things.

This isn’t the first time such assessments have been taken regarding some massive and usually stressful event. For years, psychologists have tried to find a link between such instances, such as hurricanes and earthquakes, and their personalities.

And yet, none has ever been found. Until now…

Individuals ages 18 to 109 took part in the surveys, which began in March of 2020 and the latest of which just recently occurred this year. On average, participants took three tests each.

Compared to the pre-pandemic assessments, it was noted that there was only a slight change in most results during the first part of COVID. There was a small decline in neuroticism. As the authors suggest, this is most likely due to COVID “providing a reason” for people to feel anxious and blame their circumstances rather than themselves.

However, by 2021, that neuroticism reduction had completely disappeared. Instead, what the authors noted was a decline in all other of the five areas tested: extraversion, openness, agreeableness, and conscientiousness. It’s not untypical to see this kind of deviation over time, in this case, which was about one-tenth of the standard over a decade.

This means that in a year or so, some people experienced the same personality changes that one would usually only see after at least ten years.

Now, this deviation didn’t happen for everyone. In fact, the oldest groups of adults tested saw roughly no changes whatsoever in personality. Chalk it up to be old and set in their ways or whatever you want to call it.