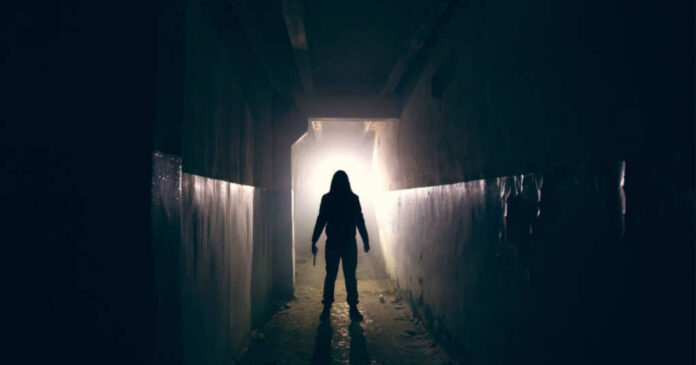 Six murders that were not provoked by men between the ages of 21 and 54 in the past few months are believed as the works of a single person as per police officers from Stockton, California.

Authorities are seeking an individual of interest linked to the six murders. The victims were all men, and they were all on their own when they were shot to death police stated. The murders occurred either at night or during the early morning hours.

Police announced late Monday night that a separate homicide investigation has been linked to this case that resulted in the shooting death of an unidentified 40-year-old Hispanic man from Oakland, Calif., at 4:28 a.m. on the 10th of April 2021.

Another shooting that involved an elderly Black woman on Park Street and Union Street in Stockton at 3:20 a.m. on the 16th of April 2021, as well linked to the probe police stated. The woman was able to recover from her injuries during the shooting, they stated.

Stockton police have told ABC News that all of the victims were snatched no one was robbed or robbed, and none of these crimes were related to gangs or drugs. Police have also informed ABC News they have physical evidence that links these five crimes.

The following day, San Joaquin County’s Office of the Medical Examiner identified the murder victims. Paul Yaw, 35, was killed on the 8th of July; Salvador Debudey Jr. 43, died on August. 11. Jonathan Hernandez Rodriguez, 21 was killed on Aug. 30, and Juan Cruz, 52 was the September. 21 victim. Lawrence Lopez Sr., 54, was murdered on September. 27.

Lorenzo Lopez “was just a person who was out here at the wrong place at the wrong time at the wrong circumstance,” his brother Jerry Lopez told ABC Sacramento affiliate KXTV. “It’s hard to process that this has happened. I mean, me and my brother have been like twins. We were a year apart so we were pretty close.”

Paul Yaw “was a good boy who grew into a good man with a big heart. He will always live on in our hearts. He was always there for you if you needed him,” the family’s statement in an interview with ABC News. “He was a son, brother, father, grandson, nephew and cousin. I still can’t believe he’s not coming back.”