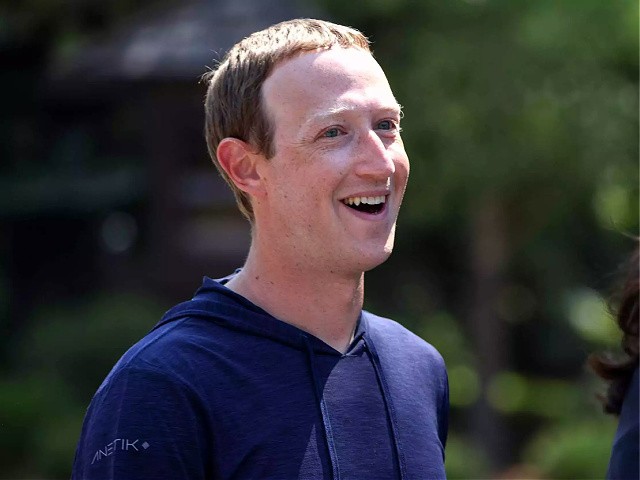 The New York Post reports that executives at Facebook have begun the process of executing “quiet layoffs” of underperforming workers which could see thousands of employees let go from the firm.

Several employees told Business Insider that up to 15 perfect of the company’s workforce could be laid off over the next few weeks. One employee said that managers throughout the company were told to select at least 15 percent of their teams who fall into the “needs support” category — which is just another term meaning that they regularly require extra help and are underperforming.

Facebook employees posted to the popular workplace app Blind where they suggested that it was likely whoever was placed in the 15 percent category would be fired. If Facebook were to lay off 15 percent of its workforce, that would mean 12,000 employees would be fired from the firm.

Facebook’s chief engineer, Maher Saba, reportedly told managers in July that they needed to start identifying employees in their teams who fell into the “needs support” category but did not specify a percentage.

Facebook CEO Mark Zuckerberg has recently discussed performance at the company and told employees that new hiring has been frozen. “I had hoped the economy would have more clearly stabilized by now, but from what we’re seeing it doesn’t yet seem like it has, so we want to plan somewhat conservatively,” Zuckerberg reportedly said.