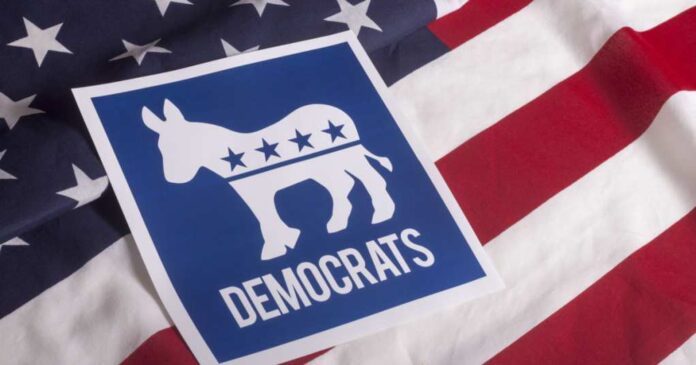 Politico reported that the super PAC had canceled $435,000 of its broadcasting ad buy for Los Angeles, California, on Wednesday, according to people familiar.

The money the super PAC cut was reportedly supposed to target incumbent Republican members of Congress starting October 18 and run to October 24. However, for now, there is still a reservation in the market for ads that will run from October 25 to election day.

As Politico noted, the money being cut was a “tough triage decision” ahead of the election as the super PAC has started to make a hard decision on where the money is being spent and for which candidates.

Additionally, on Wednesday — the same day as the announcement — Biden was slated to be in Southern California for a pair of appearances and a Democrat Congressional Campaign Committee (DCCC) fundraiser, where he would be helping the party raise money before the election.

This also comes as the DCCC was privately asking Biden and his administration officials to help funnel millions of dollars to the committee to help win races. The committee’s chairman was looking for additional funds for the national party to double its initial investment of $7.5 million.

The three incumbent Republicans that the super PAC could have been targeting Rep. Mike Garcia in the Los Angeles area, where Biden won by 13 points; or Rep. Young Kim or Reps. Michelle Steel, who both represent Orange County districts Biden carried in 2020.

The National Republican Congressional Committee (NRCC) emphasized that it is “embarrassing” the Democrats are abandoning candidates in seats won by Biden during the last presidential election.

“Democrats are abandoning seats in California that President Biden won by large margins because Californians have so little faith in Democrats’ ability to bring down the cost of gas and groceries. How embarrassing,” NRCC spokeswoman Torunn Sinclair said.