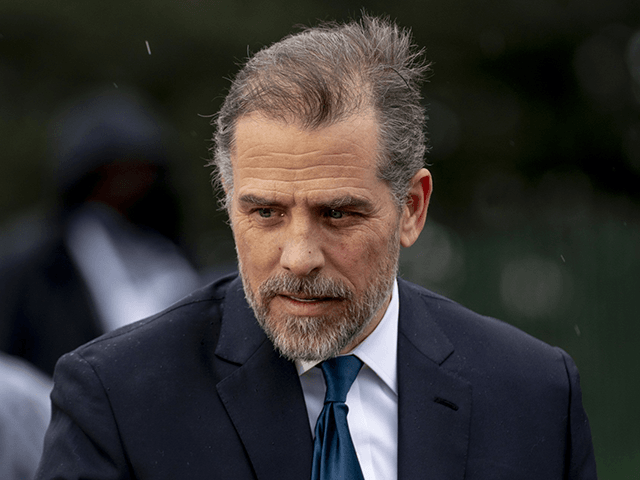 On Wednesday’s broadcast of CNN’s “New Day,” CNN host Jake Tapper discussed his interview with President Joe Biden and stated that Biden’s response to reports on his son, Hunter, is the President saying, “they only know he committed a crime because my son admitted it.”

Tapper said, “[T]he President knew lots of details about this and he was eager to talk about how much he loves his son, how proud he is, but also the fact that, in his view, the reason that they have a charge against Hunter — as the President knew in detail — was because Hunter had admitted in his book that he was using drugs at the time he filled out that form to buy the gun and said…on the form, said he was not using drugs. So, he knew a level of minutia about this case that suggested he’s — well, as any parent would be, he’s quite aware of what’s going on.”

Co-host John Berman then noted, “He didn’t say he didn’t do it. He didn’t say necessarily it wasn’t against the law. He just sought to explain.”

Tapper added, “I mean, his basic argument is, they only know he committed a crime because my son admitted it. Which I thought it was an interesting thing to say.”